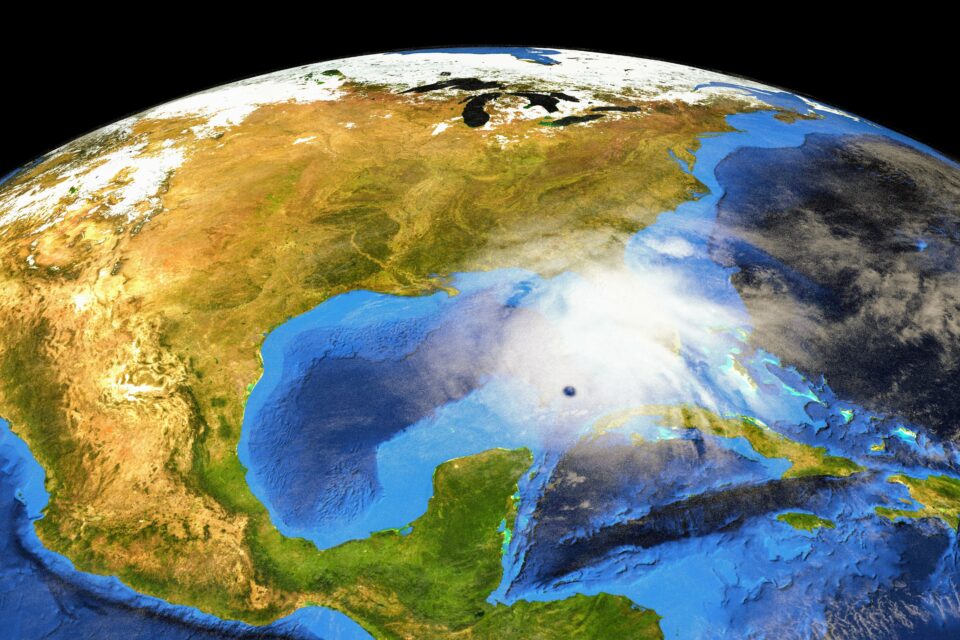 World - Summer 2021 was the hottest ever in the contiguous U.S.

The summer of 2021 is the hottest on record in the United States, according to the latest climate report from NOAA. The average temperature this summer in the contiguous U.S. was 74.0 degrees Fahrenheit, which is 2.6 degrees above average in the last 126 years of record keeping.

According to NOAA, this technically exceeds the record heat of the 1936 Dust Bowl Summer, but the difference is extremely small – less than 0.01 of a degree.

The news comes shortly after July 2021 was established as being the world’s hottest month ever. Many states throughout the country experienced both record heat and rainfall.

Summer of 2021 will be remembered as a season of deadly extremes, including severe weather, flash flooding, record wildfires, and tropical cyclones.

“Devastating flash flooding and fatalities resulted from multiple events during August including Tropical Storm Fred in western North Carolina, convective flooding from a complex of storms across middle Tennessee, Hurricane Ida across Louisiana and portions of the Northeast in early September and from Tropical Storm Henri, also across parts of the Northeast. With 35 fatalities accounted for during August, it was the deadliest month for flooding across the U.S. since Hurricane Harvey in 2017,” the report states.

“Wildfires continued to spread across the western U.S. during August as the Dixie Fire in north-central California became the second-largest fire in the state’s history. The Caldor Fire also in California grew rapidly during August, threatening South Lake Tahoe communities. Air quality remained a concern across the U.S. as ash and fine particulates from the many wildfires obscured the skies.”

In June, NOAA and NASA released a study which found that Earth’s atmosphere is trapping an “unprecedented” amount of heat – with the planet’s energy imbalance approximately doubling from 2005 to 2019.

“Continued increases in concentrations of well-mixed greenhouse gasses in the atmosphere and the long time-scales time required for the ocean, cryosphere, and land to come to thermal equilibrium with those increases result in a net gain of energy, hence warming, on Earth,” explained the study authors.