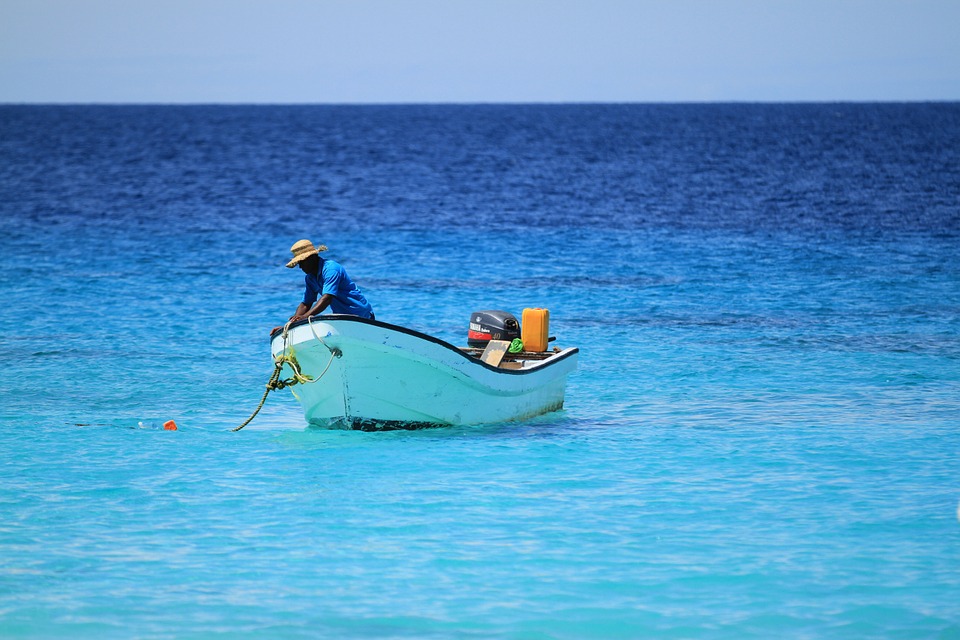 A new study examining fishes’ reactions to heat at different stages of their life process has revealed that warming waters could impede reproduction in up to 60 percent of species.

Saltwater and freshwater fish are most sensitive to heat as spawning adults and embryos, researchers at the Alfred Wegener Institute and the Helmholtz Centre for Polar and Marine Research found.

With medium-level human-caused climate change expected by the end of the century, the world’s oceans, rivers and lakes will be too hot for about 40 percent of the world’s fish species in the spawning or embryonic life stages, said a study in the journal Science, published Thursday.

It means climate change could render them extinct or force species to change how and where they live and reproduce.

Biologists compiled data on the temperature tolerance of 694 fish species and analyzed the temperature ranges within which fish can survive in several capacities: as adults ready to spawn, as embryos in eggs, as larvae, and as adults outside the spawning season, the researchers said in a statement.