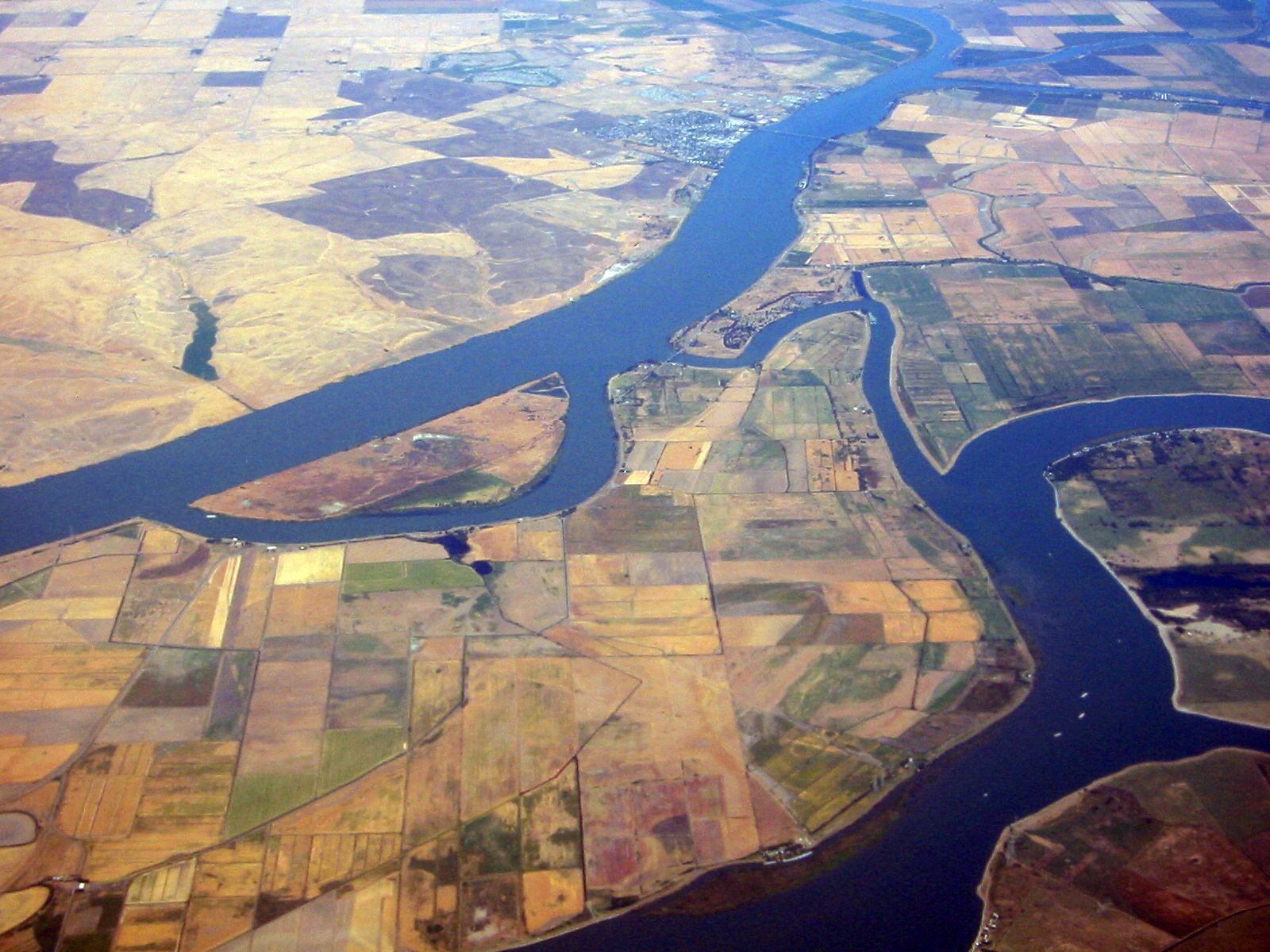 Thirty-one million people living in river deltas are at high risk of flooding and other impacts from tropical cyclones and climate change, according to a study by Indiana University researchers.

The team's analysis shows that river deltas occupy 0.5% of Earth's land surface, yet they contain 4.5% of the global population: 339 million people. River deltas form at or below sea level, so they are prone to storm surges, expected to occur more frequently because of sea level rise and coastal flooding fueled by climate change.

The U.S. National Science Foundation-funded research analyzed geographic regions that included New Orleans, Bangkok and Shanghai, using a new global dataset to determine how many people live on river deltas and how many are vulnerable to a 100-year storm surge event (an event whose likelihood is one in 100 years). The researchers also looked at the ability of deltas to naturally mitigate impacts of climate change.

In addition to the threat of flooding, many of the residents in river deltas experience water, soil, and air pollution, and have inadequate housing infrastructure and limited access to public services. According to the study, of the 339 million people living on deltas throughout the world, 31 million are in 100-year storm surge floodplains.

"The basic science conducted by this team could lead to improved risk assessments in these vulnerable coastal areas," says Justin Lawrence, a program director in NSF's Division of Earth Sciences. "This information could inform future management decisions and improve the well-being of the public."