International
via My Vet Candy 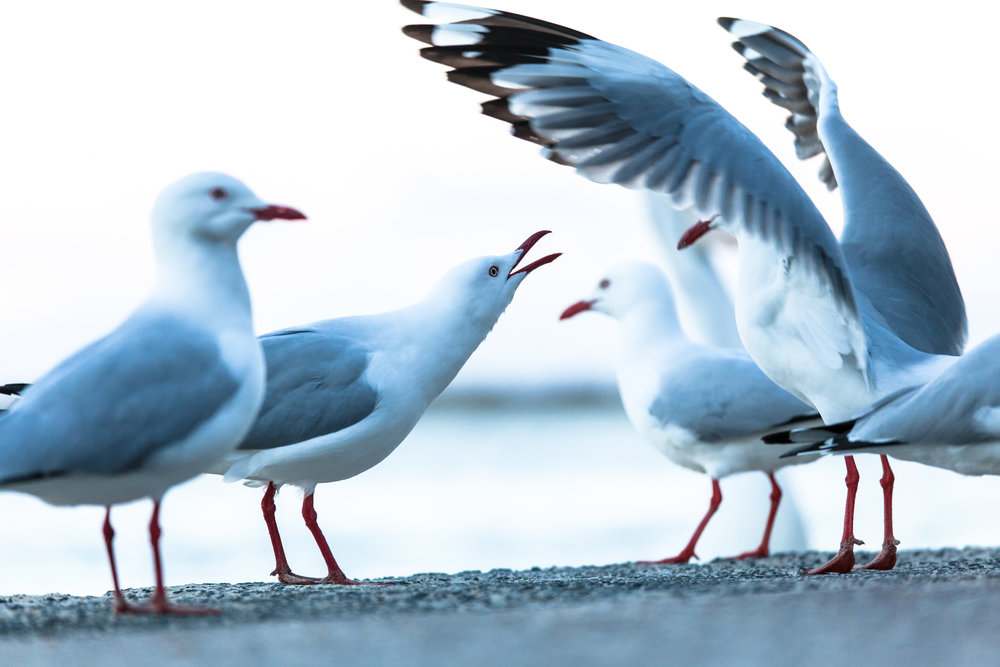 World - Study on Shorebirds Suggests that When Conserving Species, Not All Land is Equal

Princeton University researchers may have solved a long-standing mystery in conservation that could influence how natural lands are designated for the preservation of endangered species.

Around the world, the migratory shorebirds that are a conspicuous feature of coastal habitats are losing access to the tidal flats -- the areas between dry land and the sea -- they rely on for food as they travel and prepare to breed. But a major puzzle has been that species' populations are plummeting several times faster than the rate at which coastal ecosystems are lost to development.

Nowhere is the loss of tidal flats and shorebird species more acute than along the East Asia-Australasian Flyway (EAAF). An estimated 5 million migratory birds from 55 species use the flyway to travel from southern Australia to northern Siberia along the rapidly developing coast of China -- where tidal flats can be more than 6 miles wide -- at which birds stop to rest and refuel.

Since the 1980s, the loss of tidal flats around the Yellow Sea has averaged 1.2% per year. Yet, the annual loss of the most endangered bird species has averaged between 5.1 and 7.5%, with populations of species such as the critically endangered spoon-billed sandpipers (Calidris pygmaea) climbing as high as 26% each year.