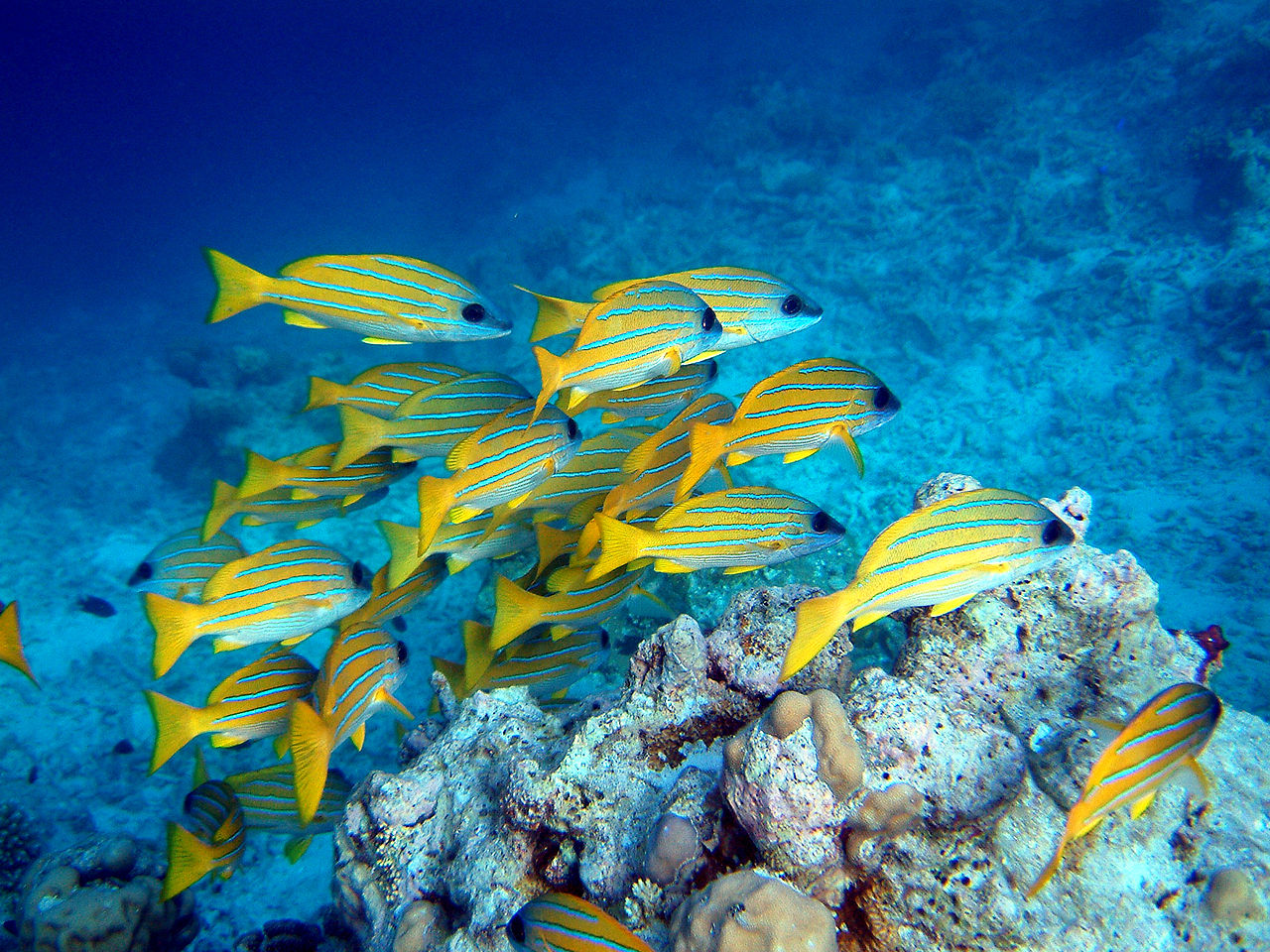 The stickleback is a well-studied system in freshwater lakes, but the evolution of convergent morphotypes that occupy different positions in the water column in marine environments is less clear.

An international group of scientists led by researchers at the University of Oklahoma decided to test the extent to which independent transitions from bottom to midwater habitats in marine fish species from different oceanic basins resulted in the recurrent evolution of body shape morphologies, comparable to those documented in sticklebacks.

The motivation for this study was based on the book, "Wonderful Life" (ca. 1989), by noted Harvard University paleontologist and evolutionary biologist Stephen J. Gould.

The OU-led study, "Evolutionary determinism and convergence associated with water-column transition in marine fish," which was published by Proceedings of the National Academy of Sciences of the United States and facilitated by funding from the National Science Foundation, was guided by researchers at OU, including Ricardo Betancur-R, assistant professor of biology, and Dahiana Arcila, assistant professor of biology and assistant curator at the Sam Noble Oklahoma Museum of Natural History, along with biology postdoctoral student Melissa Rincon-Sandoval and biology graduate students Emanuell Duarte-Ribeiro and Aintzane Santaquiteria.

It also involved collaborators from George Washington University, the Smithsonian Institution, Scripps Institution and Old Dominion University in the United States, as well as James Cook University in Australia and the Universidad Nacional de Colombia.