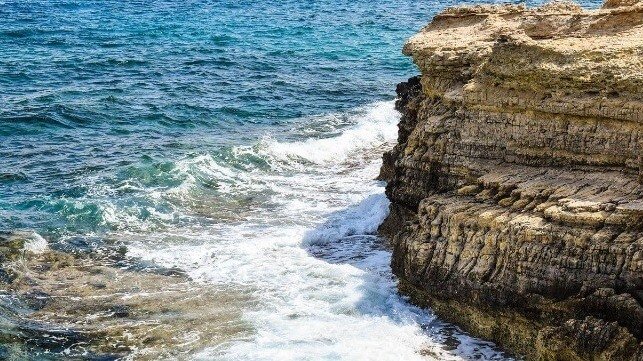 The world’s coastlines are at the forefront of climate change. That’s because they’re constantly changing, and respond quickly to changes in climate.

Change and disruption do not fall evenly across the globe, however. Our new research is the first to find a group of coastal locations around the world highly vulnerable to one specific climate-driven change: stronger waves, or waves coming from a different direction, which may cause widespread coastal erosion.

These changes will affect major ports and coastal cities such as Lima, Cape Town, Durban and Mombasa, as well as broadly affecting the Pacific-facing east coasts of Peru and Chile, the Atlantic-facing west coasts of Namibia and South Africa, and the southeast coast of Kenya down to South Africa.

Many of these locations are in developing nations with low GDP, making it harder to adapt or reduce damage from these changes. While some areas will be able to respond better than others, the combined GDP of countries most affected is only about one percent of global GDP. This speaks to how climate change can act as an inequality amplifier, hitting the Global South the hardest.

What’s the link between climate change and wave strength?

How? Ocean waves are generated by winds blowing along the ocean surface. If the sea surface becomes warmer, wind patterns change as well. In turn, this can alter the wave conditions across the world’s oceans.