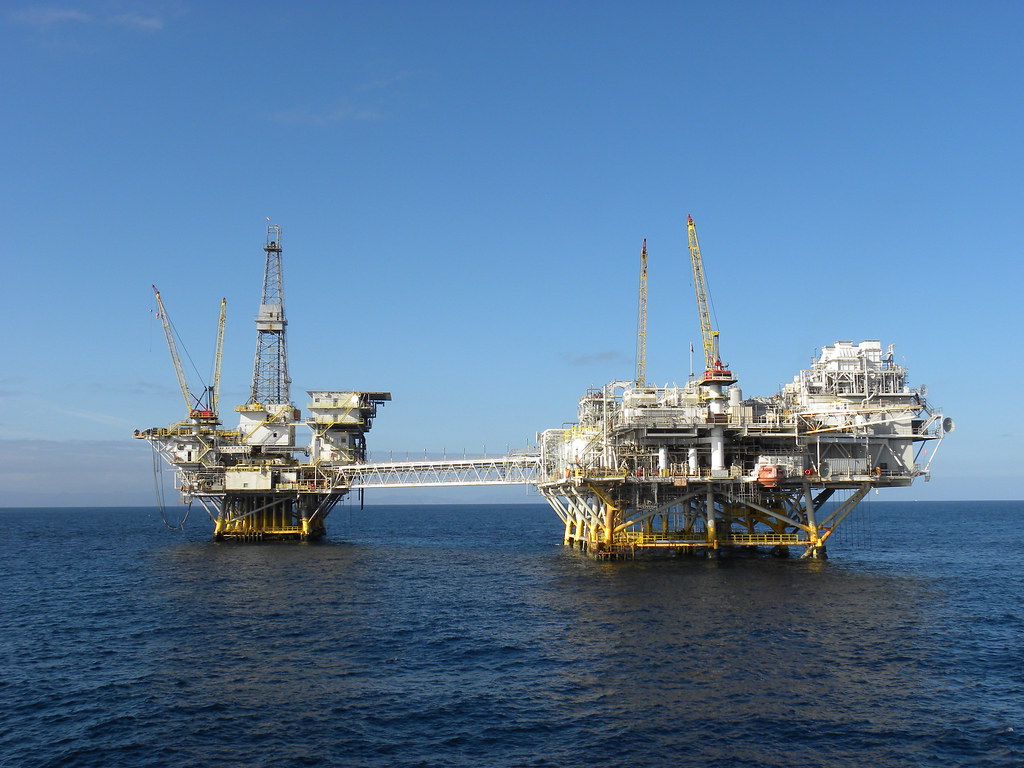 World - Stopping the Expansion of Offshore Drilling Can Help Prevent the Worst Impacts of the Climate Crisis, New Analysis Finds

Oceana says stopping new offshore drilling, along with other ocean-based solutions, can deliver nearly 40% of the global emission reductions needed to keep the planet from warming to catastrophic levels

As world leaders prepare to gather in Egypt next week for the 27th UN Climate Change Conference (COP27), Oceana released a new analysis calculating the benefit of halting new offshore oil and gas drilling as an essential part of the climate solution. According to the analysis, stopping the expansion of offshore drilling — combined with the phasedown of existing production driven by reduced fossil fuel demand as clean energy comes online — would deliver up to 13% of the annual greenhouse gas emission reductions needed to prevent the worst effects of the climate crisis.

Adding offshore drilling to the five ocean-based solutions from the 2019 High Level Panel for a Sustainable Ocean Economy report (e.g., protecting marine habitats, safeguarding climate-friendly seafood, improving shipping efficiency, replacing fossil fuel power with renewable sources, and improving catch efficiency and fuel use in fishing) would take the total ocean contribution to nearly 40% of the emission reductions needed by 2050 to keep the planet from warming a catastrophic 2 degrees Celsius, the analysis finds.

“Stopping the expansion of offshore drilling has the potential to reduce emissions more than any other ocean-based solution,” said Dr. Kathryn Matthews, Chief Scientist at Oceana. “It’s irrefutable that the climate crisis is here, now, affecting all of us through more frequent and intense hurricanes, floods, wildfires, droughts, and heat waves. This report makes it clear that ocean solutions are climate solutions. If we’re serious about preventing catastrophic climate change, our ocean is a great place to start.”

Currently, nearly 30% of all oil and gas production comes from offshore drilling, which generates greenhouse gas emissions throughout the entire process — from exploration and extraction below the seafloor; through emissions during intensive processing, refining, and transporting; and, most significantly, from the burning of the fuel itself.

By stopping the expansion of offshore drilling and promoting clean energy policies that would push a phasedown of production levels worldwide, the analysis finds we could reduce emissions by 6.3 billion metric tons a year by 2050. That is equivalent to the annual emissions we would save by removing 1.4 billion cars from the road. Oceana says the logical place to start is with the countries that produce the most offshore oil and gas. In fact, just 10 countries produce about 64% of all offshore oil and gas: Saudi Arabia, Norway, Qatar, Iran, Brazil, United States, Mexico, United Arab Emirates, United Kingdom, and Angola.

“Our oceans have protected us from the worst impacts of climate change by absorbing much of the heat produced by the fossil fuel industry’s relentless expansion. But we’re now at a tipping point,” says Tess Geers, lead report author and Research Director at Oceana. “Life on Earth is inextricably linked to healthy oceans, but without bold and forceful action, a hotter and more acidic ocean will no longer be able to sustain the diversity of life as we know it. Stopping the expansion of offshore drilling is a necessary solution to help ensure our future on this planet. And we know it’s possible thanks to the policies being implemented around the world.”