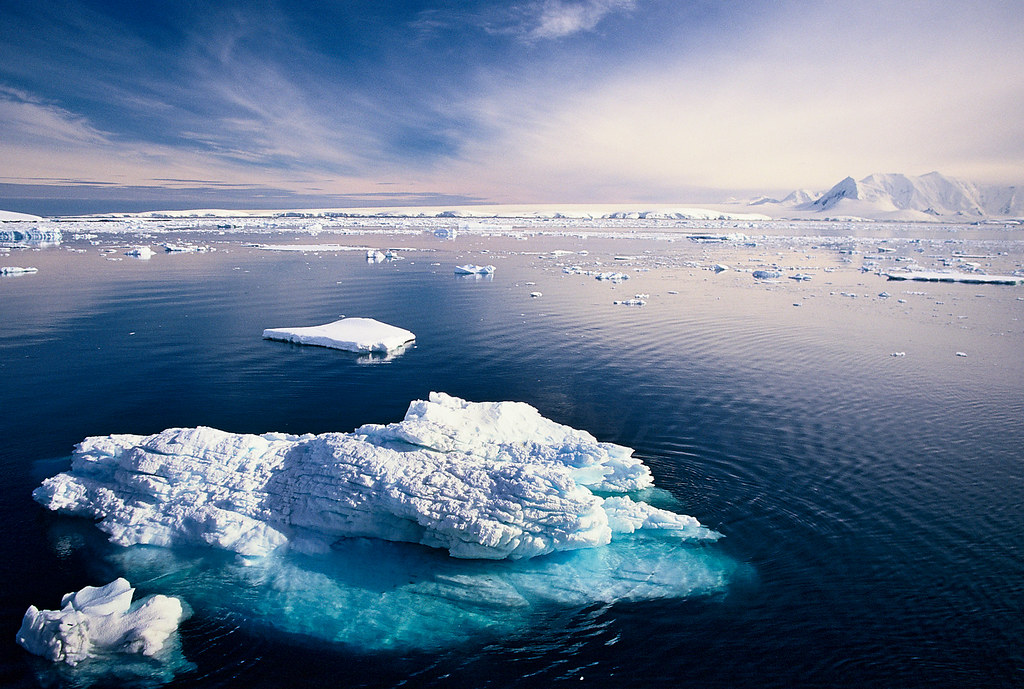 World - Stark warning: Combating ecosystem collapse from the tropics to the Antarctic

Eminent scientists warn that key ecosystems around Australia and Antarctica are collapsing, and propose a three-step framework to combat irreversible global damage.

Their report, authored by 38 Australian, UK and US scientists from universities and government agencies, is published today in the international journal Global Change Biology. Researchers say I heralds a stark warning for ecosystem collapse worldwide, if action if not taken urgently.

Lead author, Dr Dana Bergstrom from the Australian Antarctic Division, said that the project emerged from a conference inspired by her ecological research in polar environments.

"I was seeing unbelievably rapid, widespread dieback in the alpine tundra of World Heritage-listed Macquarie Island and started wondering if this was happening elsewhere," Dr Bergstrom said.

"With my colleagues from the Australian Antarctic Division and the University of Queensland we organised a national conference and workshop on 'Ecological Surprises and Rapid Collapse of Ecosystems in a Changing World', with support from the Australian Academy of Sciences."

The resulting paper and extensive case studies examine the current state and recent trajectories of 19 marine and terrestrial ecosystems across all Australian states, spanning 58° of latitude from coral reefs to Antarctica. Findings include: