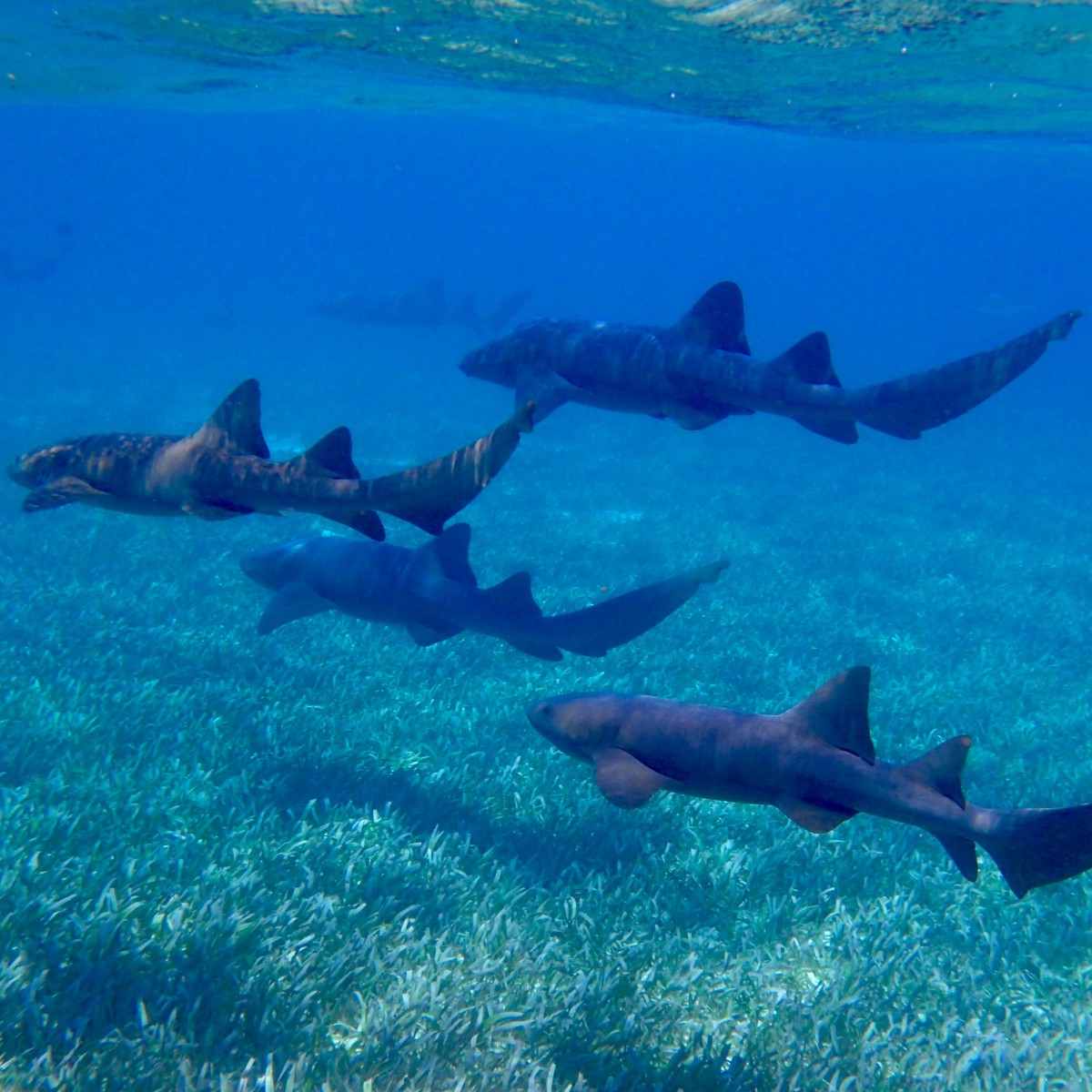 A team of marine scientists led by the Wildlife Conservation Society (WCS) has confirmed that southern Africa's most threatened endemic shark—the Critically Endangered shorttail nurse shark (Pseudoginglymostoma brevicaudatum) - has been found to occur in Mozambique; a finding that represents a range extension of more than 2,000 kilometers (1,242 miles).

Publishing their findings in the journal Marine Biodiversity, the team said that the discovery was based on several records of the shark including underwater video surveys collected in 2019, recent photos of shore-based sport anglers' catches, and the identification of a specimen collected in 1967.

The diminutive shorttail nurse shark reaches lengths of approximately 75 centimeters (30 inches). Owing to its strong association with coral reefs, it is under particular threat from overexploitation by coastal fisheries and habitat degradation, and is suspected to have declined by more than 80 percent over the last 30 years.

The scientists say that the findings expand the species range southward from the coast of Tanzania by some 2,200 kilometers (1,367 miles) and 1,100 kilometers (683 miles) westward from Madagascar across the Mozambique Channel.

One of the records of the shark, from Mozambique's Ponta do Ouro Partial Marine Reserve, suggests that the species benefits from some degree of protection within a large coastal marine protected area (MPA). The authors though warn that the species range within Mozambique may span a large proportion of the country's unprotected coral reef habitat.