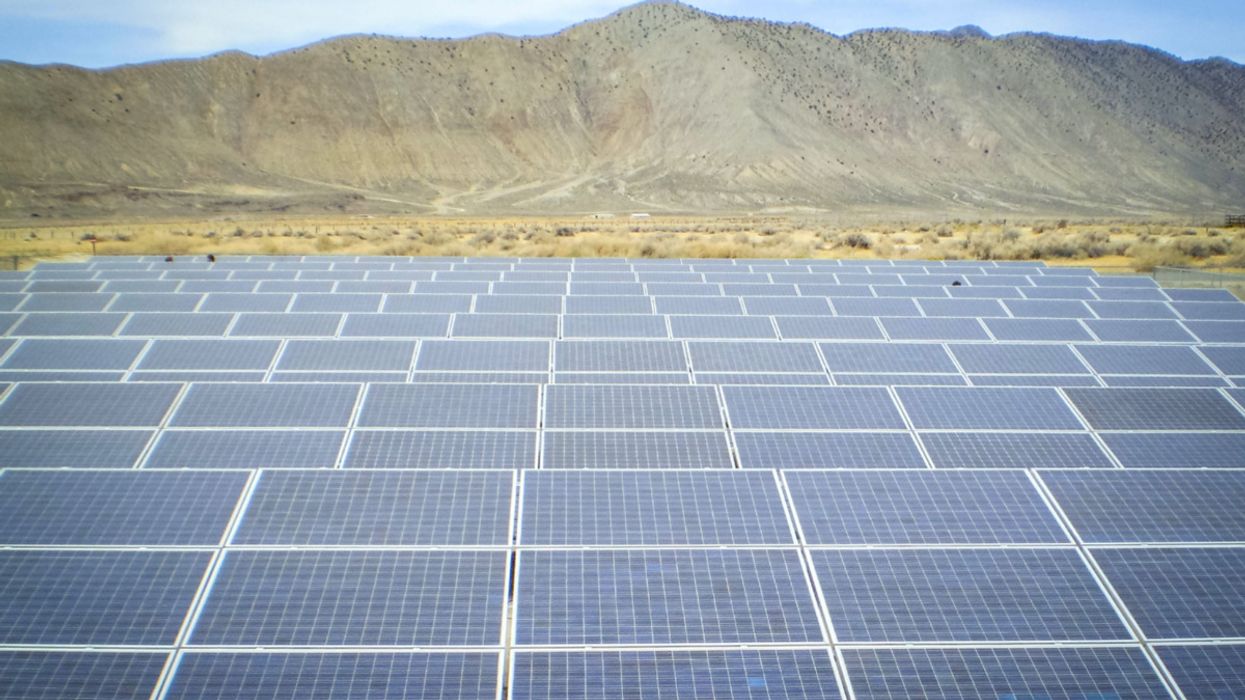 World - Solar Panels Are Starting to Die. Will We be Able to Recycle the E-Waste?

Solar photovoltaic (PV) panels convert sunlight into energy and continue to play an essential role in the fight to stop the climate crisis.

As the pioneering panels of the early 2000s near the end of their 30-year electronic lives, however, they are at risk of becoming the world's next big wave of e-waste.

The IRENA report noted that since their debut, solar PV deployment has grown at "unprecedented rates," with global installed PV capacity reaching 222 gigawatts (GW) by the end of 2015, with projections rising to 4,500 GW by 2050. Earth911 reported that solar is the fastest-growing energy source in the world.

According to recent research, wind and solar renewable energy technologies will soon be cheaper than coal globally. This will drive even further deployment of solar panels. The United States, China, India, Japan and Germany have planned for "particularly high" deployment, the IRENA report said. As the global PV market continues to expand, so too will the e-waste we can expect when the panels are decommissioned.

IRENA also analyzed the potential upside and value creation of proper end-of-life management of PV panels. It noted that proper management could help shift the world to sustainable long-term development.