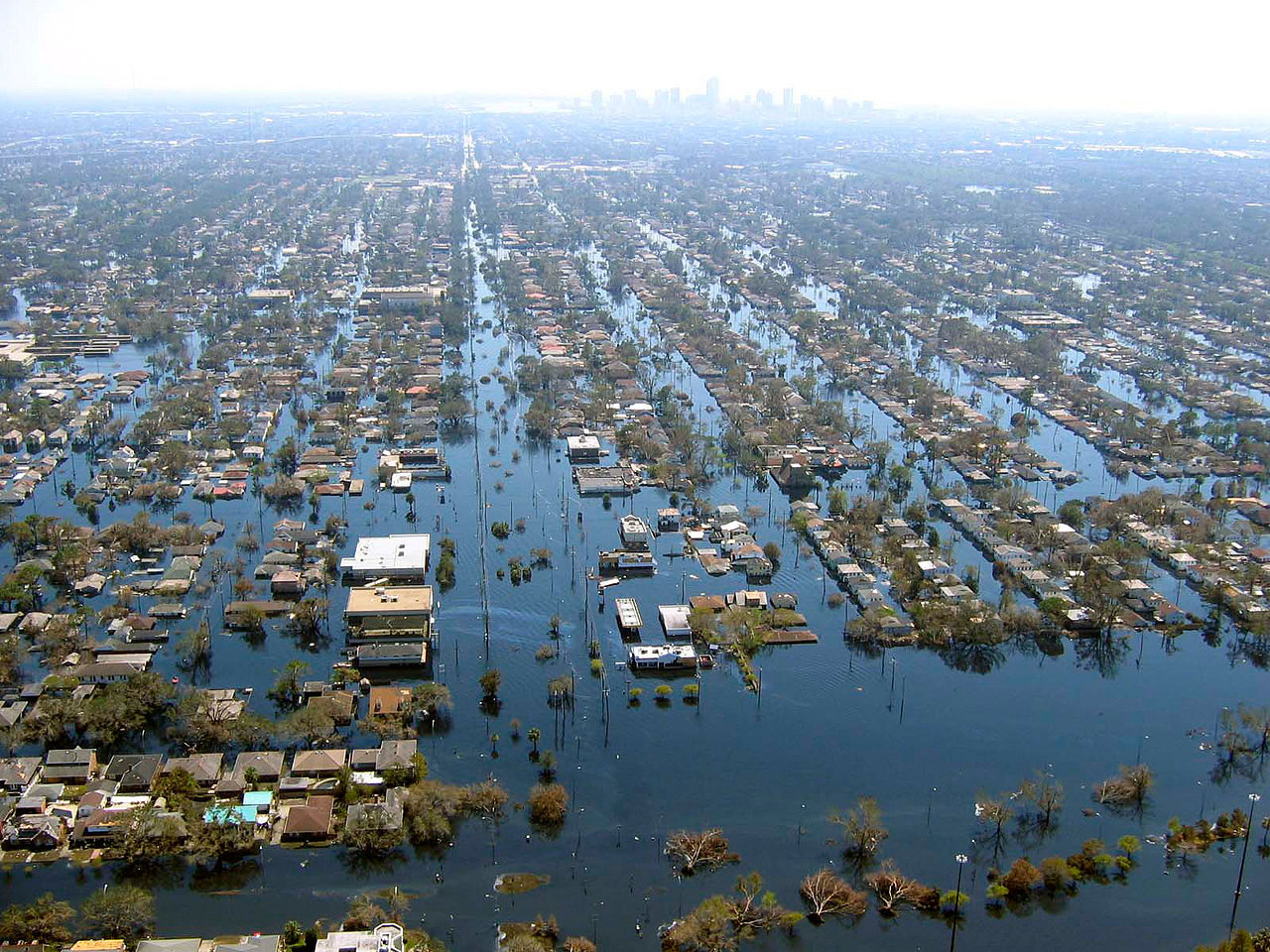 The world’s coastal residents are experiencing more extreme sea level rise than is widely appreciated because they are concentrated in places where the land is sinking rapidly, a study published Monday in Nature Climate Change has found.

Sea levels are rising globally as Earth’s ice sheets melt and as warming sea water expands. But on a local scale, subsidence, or sinking land, can dramatically aggravate the problem. Cities like New Orleans and Jakarta are experiencing very rapid sea level rise relative to their coastlines—the land itself is sinking as the water is rising.

Now, an international team of researchers has demonstrated that this one-two punch is more than a local problem. Sinking land makes coastal residents around the world disproportionately vulnerable to rising seas: The typical coastal inhabitant is experiencing a sea level rise rate three to four times higher than the global average.

“We are talking about not a forecast; we are saying this is happening today,” says lead study author Robert Nicholls of the University of East Anglia’s Tyndall Centre for Climate Change Research. “And it’s quite significant.”

The silver lining, such as it is: Where coastal land is sinking, it’s in large part because of human activities, like groundwater withdrawal, that coastal cities can do something about.