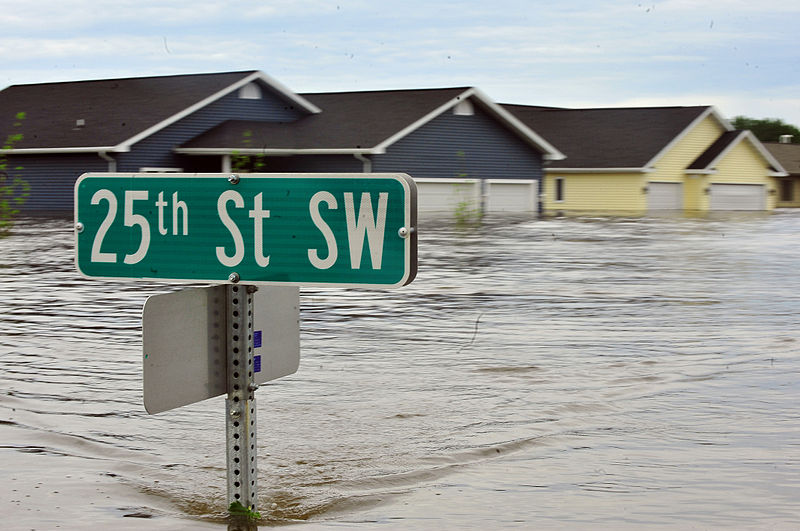 World - Seas Are Rising Faster Than Ever

Ask climate scientists how fast the world’s oceans are creeping upward, and many will say 3.2 millimeters per year—a figure enshrined in the last Intergovernmental Panel on Climate Change report, from 2014.

But the number, based on satellite measurements taken since the early 1990s, is a long-term average. In fact, the global rate varied so much over that period that it was hard to say whether it was holding steady or accelerating.

It was accelerating, big time. Faster melting of Greenland’s ice has pushed the rate to 4.8 millimeters per year, according to a 10-year average compiled for Science by Benjamin Hamlington, an ocean scientist at NASA’s Jet Propulsion Laboratory (JPL) and head of the agency’s sea level change team. “The [Greenland] mass loss has clearly kicked into higher gear,” agrees Felix Landerer, a JPL sea level scientist. With the help of new data, new models of vertical land motion, and—this month—a new radar satellite, oceanographers are sharpening their picture of how fast, and where, the seas are gobbling up the land.

Hamlington and colleagues first reported signs of the speedup in 2018 in the Proceedings of the National Academy of Sciences. Since then, they and others have become more confident about the trends. In a 2019 study in Nature Climate Change, a group led by Sönke Dangendorf, a physical oceanographer at Old Dominion University, used tide gauge readings that predate satellite records to show seas have risen 20 centimeters since 1900.