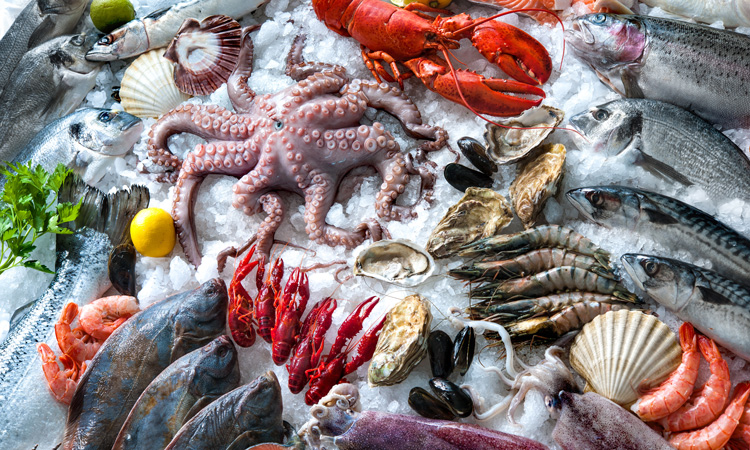 As the world’s population continues to grow, researchers have examined the sea’s primary food producing sectors to determine “sustainable supply curves” for the future of seafood.

Policy reforms and technological improvements could drive seafood production upward by as much as 75 percent over the next three decades, according to research by Oregon State University (OSU) and an international collaboration.

The researchers said the findings are important because by 2050 the Earth will have an estimated 9.8 billion human mouths to feed, a two billion increase in population from 2020. Seafood has the potential to meet much of the increased need for protein and nutrients, they suggested.

Marine ecologist Jane Lubchenco, university distinguished professor in the OSU College of Science, joined scientists from the US, China, Chile, Mexico, Japan, South Africa, Spain, Norway, Argentina and Malaysia in analysing how much food the ocean could be expected to sustainably produce 30 years from now.

Examining the sea’s primary food-producing sectors – wild fisheries and the mariculture of finfish such as tuna and snapper as well as bivalves like clams and oysters – the researchers determined estimates of “sustainable supply curves” that take into consideration ecological, economic, regulatory and technological limitations. Mariculture is the cultivation of marine organisms for food and other products in coastal seawater environments or the open ocean.

The scientists framed those supply curves against future demand scenarios to predict how much food the ocean, which presently accounts for 17 percent of the animal production industry, could supply as the global population swells.

“As mariculture technology improves and policies surrounding the ocean and its resources are reformed, food from the sea could increase by between 21 million and 44 million metric tonnes annually,” said Lubchenco, a former administrator of the National Oceanic and Atmospheric Administration. “Those increases amount to between 12 and 25 percent of the estimated animal protein increases needed to feed the almost 10 billion people expected to live on the Earth in 2050. Rising incomes and shifts in food preferences will greatly increase demand for nutritious food in the coming decades, and the ocean can be a big part of meeting that demand.”