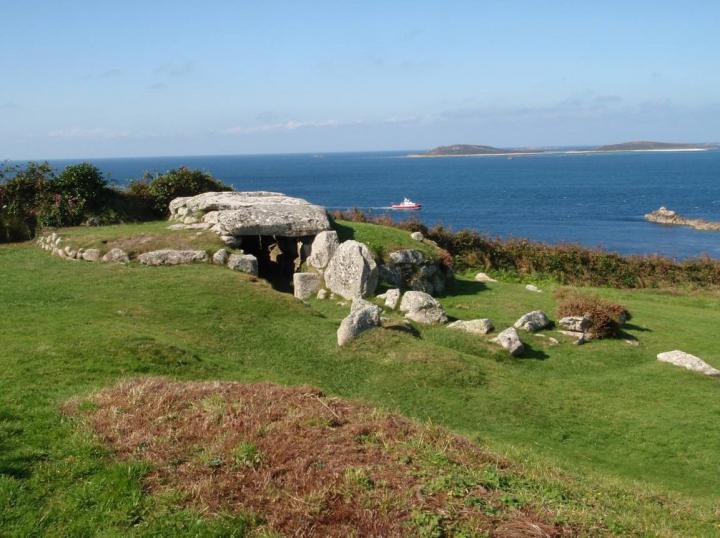 Rising sea levels will affect coasts and human societies in complex and unpredictable ways, according to a new study that examined 12,000 years in which a large island became a cluster of smaller ones.

Researchers reconstructed sea-level rise to produce maps of coastal changes at thousand-year intervals and found that today's Isles of Scilly, off the UK's south-west coast, emerged from a single island that only became the current configuration of more than 140 islands less than 1,000 years ago.

The study, led by the University of Exeter in partnership with Cornwall Archaeological Unit, Cardiff University and 14 other institutes, found that changes in both land area and human cultures happened at variable rates, and often out of step with the prevailing rate of sea-level rise.

With climate change now driving rapid sea-level rise, the team says the effects will not always be as simple as a forced human retreat from coasts.

"When we're thinking about future sea-level rise, we need to consider the complexity of the systems involved, in terms of both the physical geography and the human response" said lead author Dr. Robert Barnett, of the University of Exeter.

"The speed at which land disappears is not only a function of sea-level rise, it depends on specific local geography, landforms and geology. Human responses are likely to be equally localised. For example, communities may have powerful reasons for refusing to abandon a particular place."