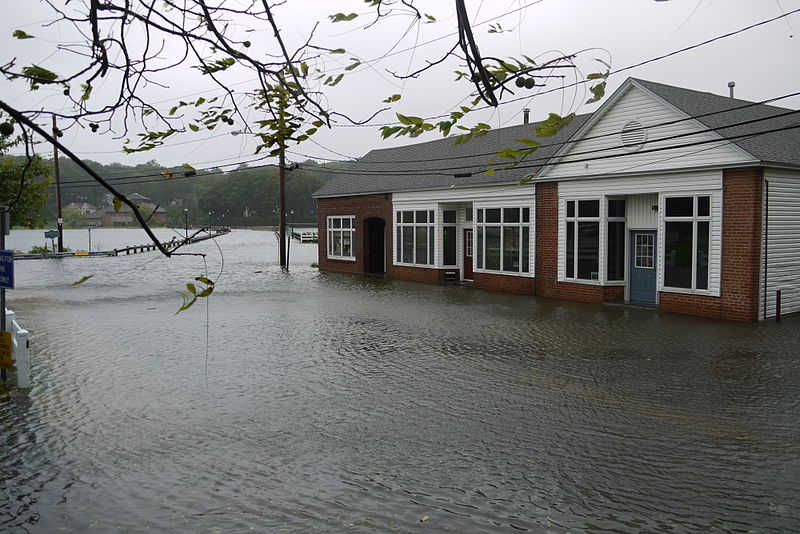 Groundwater pumping, extraction of materials from the ground and sediment production are all happening near the coasts and that is causing the land to actually sink -- compounding the effects of a rising sea level.

It is no coincidence that these are the same locations where people live, worsening the impacts and increasing the vulnerability.

Many of the largest, most populated cities in the world are built along the deltas of major rivers, where there is the added exposure of rivers connecting to the ocean.

Much of the coast is uninhabited by people, but where there is civilization, there tends to be a greater rise in water levels.

This is the first ever study that factors in land subsidence into current sea level rise observations globally.

"We've actually quantified (sea level rise) and are able to get the relative magnitude. And it's surprising -- it's surprisingly large. We're making the point that climate change is bad and climate induced sea level rise is bad," Robert Nicholls, lead author of this research and director of the U.K.'s Tyndall Centre for Climate Change Research, told CNN.