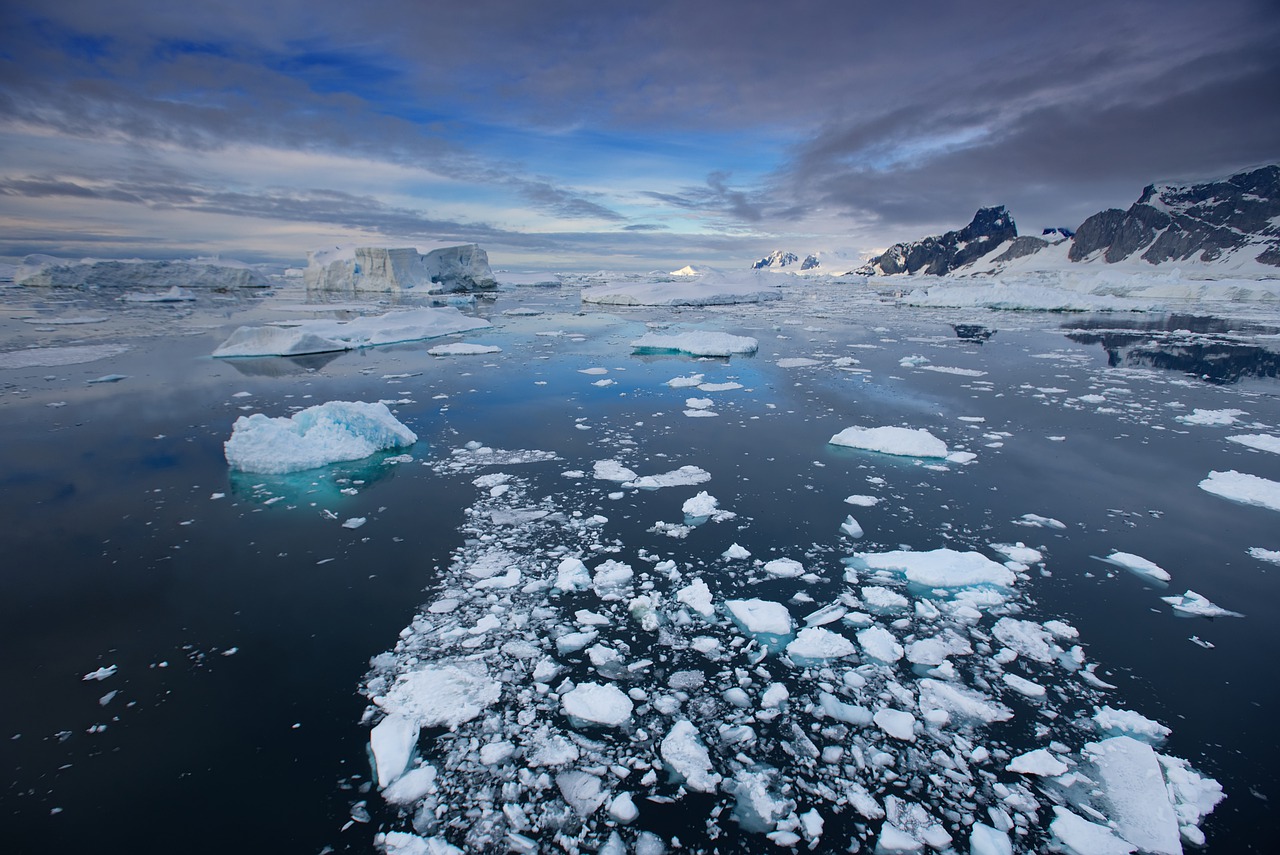 Ice sheets in Greenland and Antarctica whose melting rates are rapidly increasing have raised the global sea level by 1.8cm since the 1990s, and are matching the Intergovernmental Panel on Climate Change's worst-case climate warming scenarios.

According to a new study from the University of Leeds and the Danish Meteorological Institute, if these rates continue, the ice sheets are expected to raise sea levels by a further 17cm and expose an additional 16 million people to annual coastal flooding by the end of the century.

Since the ice sheets were first monitored by satellite in the 1990s, melting from Antarctica has pushed global sea levels up by 7.2mm, while Greenland has contributed 10.6mm. And the latest measurements show that the world's oceans are now rising by 4mm each year.

"Although we anticipated the ice sheets would lose increasing amounts of ice in response to the warming of the oceans and atmosphere, the rate at which they are melting has accelerated faster than we could have imagined," said Dr Tom Slater, lead author of the study and climate researcher at the Centre for Polar Observation and Modelling at the University of Leeds.

"The melting is overtaking the climate models we use to guide us, and we are in danger of being unprepared for the risks posed by sea level rise."

The results are published today in a study in the journal Nature Climate Change. It compares the latest results from satellite surveys from the Ice Sheet Mass Balance Intercomparison Exercise (IMBIE) with calculations from climate models. The authors warn that the ice sheets are losing ice at a rate predicted by the worst-case climate warming scenarios in the last large IPCC report.

Dr Anna Hogg, study co-author and climate researcher in the School of Earth and Environment at Leeds, said: "If ice sheet losses continue to track our worst-case climate warming scenarios we should expect an additional 17cm of sea level rise from the ice sheets alone. That's enough to double the frequency of storm-surge flooding in many of the world's largest coastal cities."