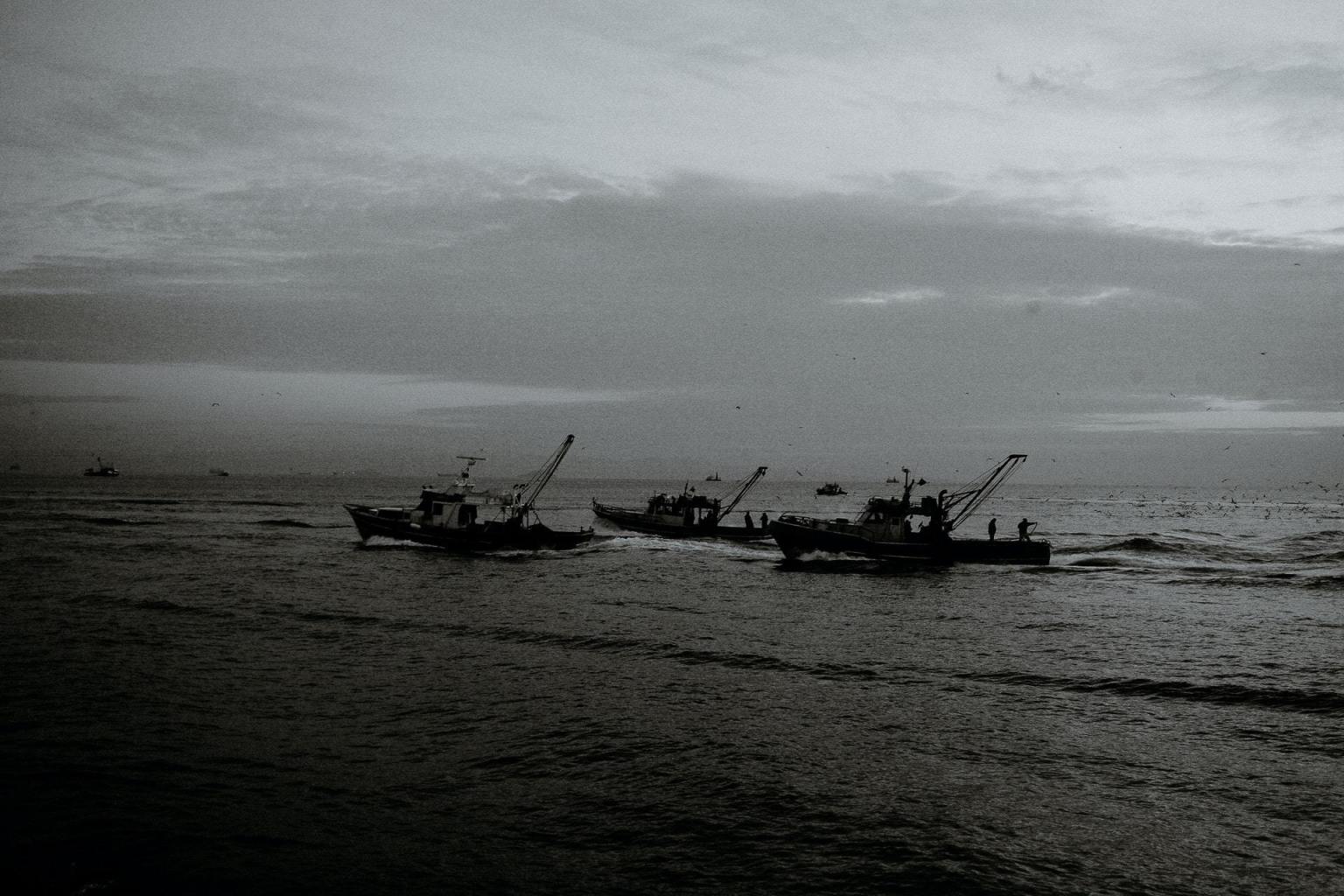 World - Sea-Bed Dredging Emits as Much Carbon as Aviation: Study

PARIS (AFP) — Sea bed bottom trawling produces as much as 1 billion tons of carbon annually — equivalent to all emissions from aviation — according to new research that called Wednesday for greater ocean protections.

The ocean floor contains twice as much carbon as all of Earth’s soil, which is disturbed and emitted when fishing boats dredge their nets along it.

Authors of the study said that protecting specific areas where bottom trawling is prolific could save emissions and help support global fish stocks.

Ocean biodiversity is in precipitous decline due to overfishing, pollution and climate change. Yet only 7% of oceans are under any form of protection.

The study, published in the journal Nature, analyzed maps of sea floor carbon stocks along with satellite data of bottom trawling to estimate how much carbon is emitted from the practice each year.

They found that the amount of carbon released was equivalent to more than 1 gigaton of carbon dioxide emissions.

That is more than the emissions of any country apart from China, the U.S., India, Russia and Japan, the authors said.

But, by prioritizing protected areas for parts of the sea that are owned by countries, they said that protecting just 3.6% of the ocean could help eliminate the carbon emission risk from dredging by 90%.

“The ocean floor is the world’s largest carbon storehouse. If we’re to succeed in stopping global warming, we must leave the carbon-rich seabed undisturbed,” said co-author Trisha Atwood of Utah State University.