International
The Sundarbans, the world’s largest mangrove forest, sits at the mouth of the Bay of Bengal between India and Bangladesh. But the land is being lost to rising seas as a result of climate change. Image by Jonas Gratzer for Mongabay. 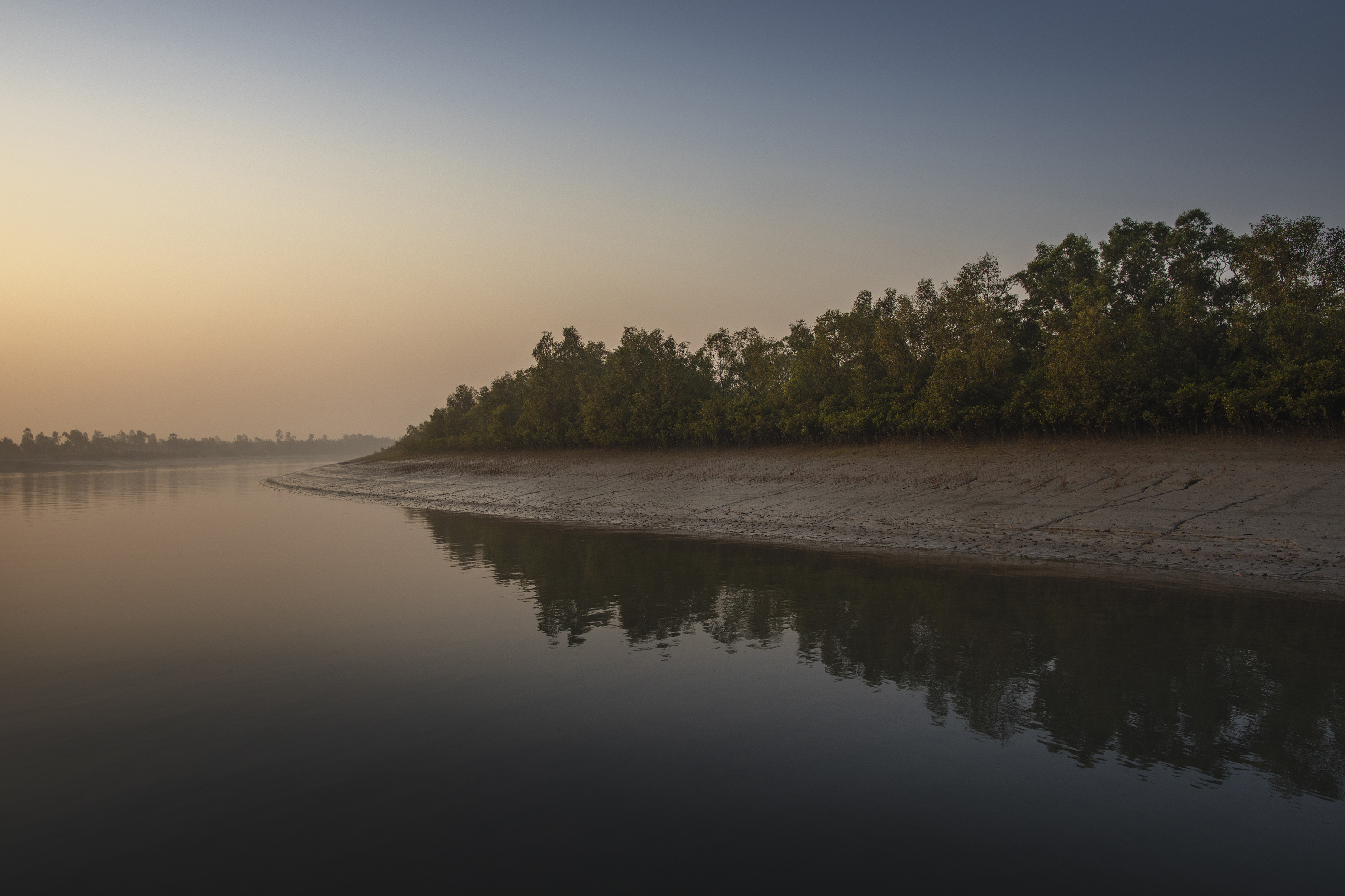 The threshold beyond which the world’s mangrove forests can survive could be reached within the next 30 years if sea levels continue to rise at their current pace and greenhouse gas emissions are not curbed, according to new research.

Mangroves have two particularly important roles: they buffer vulnerable coastlines from severe weather systems such as cyclones and storm surges, and are considered to be some of the most valuable carbon sinks of any terrestrial forests.

Researchers studied samples of sediment from 78 tropical or subtropical mangroves that built up between 10,000 and 7,000 years ago, part of what are known as the final stages of the Holocene period, when glaciers were melting and sea levels rose as a result.

They determined that mangroves can only withstand a maximum relative rise in sea levels of 7 millimeters, about a quarter of an inch, per year: “a limit beyond which mangrove systems cease to function,” according to a statement that accompanied the report.