International
via Graz University of Technology 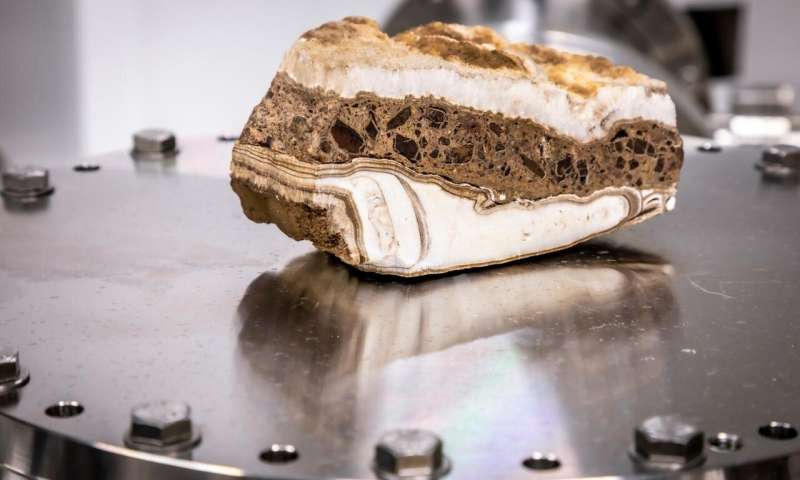 How has the climate changed in the course of the Earth's history?

Which climatic processes have influenced the Earth and its atmosphere? Paleoclimatology seeks answers to such questions in order to better understand climate changes and to derive forecasts for future climate scenarios. So-called sedimentary archives serve as a basis for this. They are rock deposits whose components and composition provide information about the temperatures and climatic conditions at the time of their formation. Correspondingly recent geological deposits provide information about the climate development in the recent history of the Earth since the last ice age 20,000 years ago. Compared to widespread seawater deposits, however, sedimentary archives on the mainland—such as in the Alpine region—are very rare.

An international consortium led by the Institute of Applied Geosciences (IAG) of Graz University of Technology has now made a sensational discovery in this area. In a publication for Communications Earth and Environment, the group presents newly discovered, geologically very young deposits on the Styrian Erzberg, whose importance as a sedimentary archive for paleoclimate research was investigated for the first time. "The fact that we have now found such young geological deposits, which are usually only found in marine sedimentary archives, in a continental sedimentary archive is sensational and a treasure trove of data for climate research," explains the first author of the study, Andre Baldermann of the IAG.