International
Marine biologists have long known that in the open seas, decades of overfishing have devastated shark populations in many regions. Shark populations in coastal areas are less well understood, however. via Global FinPrint 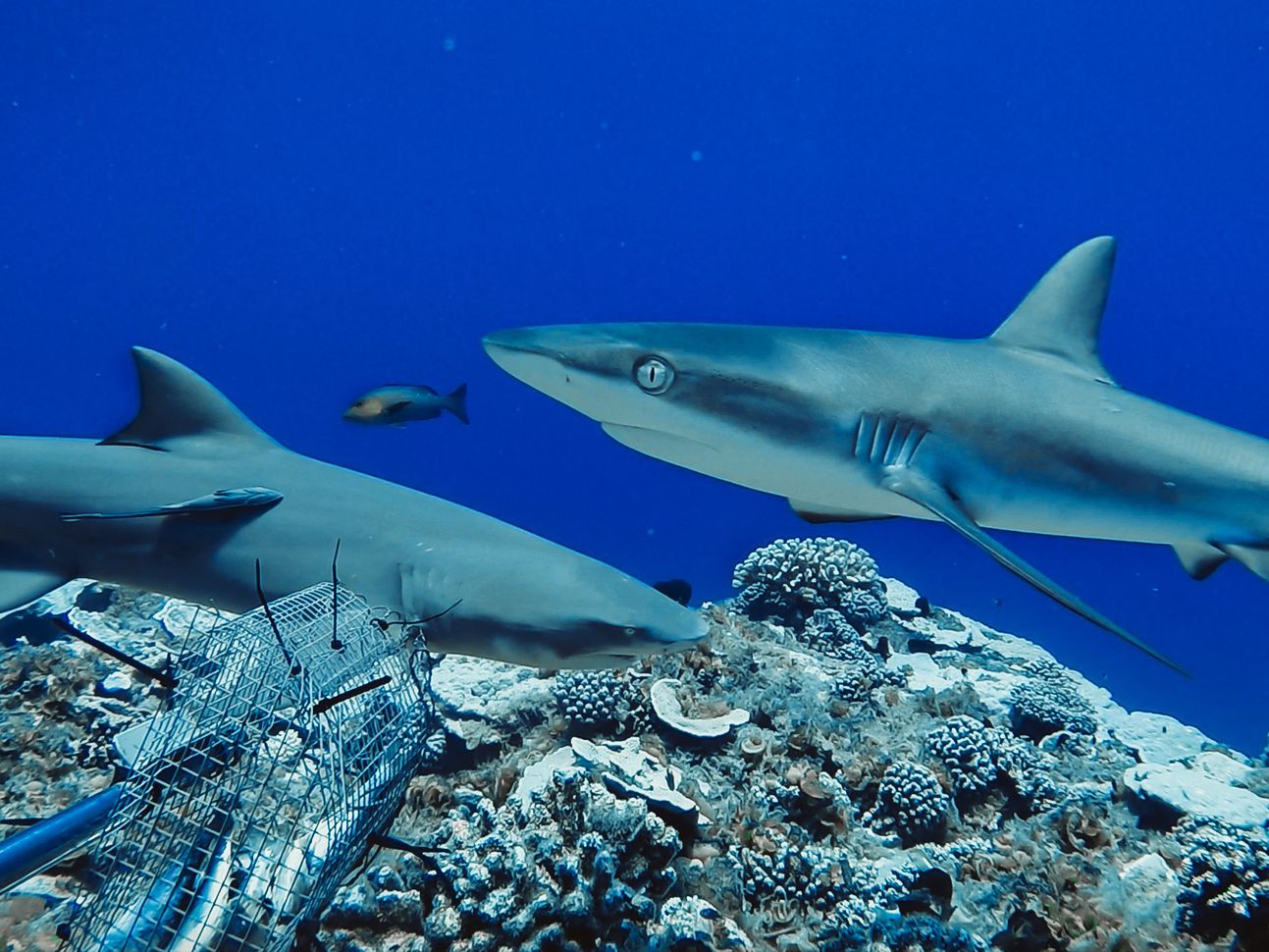 World - Reef Sharks Around the World Are in Trouble

Sharks were absent from nearly 20 percent of coral reefs in a global survey.

A massive survey of hundreds of coral reefs along the coasts of nearly 60 nations found that overfishing has significantly diminished the numbers of sharks that live within these tropical habitats. Scientists did not see any sharks on nearly 20 percent of the reefs they examined, and saw only half as many sharks as they predicted in 35 nations.

However, the biologists found that sharks were thriving in a few countries. Those nations used sanctuaries and other conservation strategies, which the researchers think may be playing a significant role in restoring shark populations elsewhere that have taken a hit, the researchers reported on July 22 in the journal Nature.

“There are certain places where the shark population seems to be in reasonably good shape but…that’s probably not an accident,” says Michael Berumen, a professor of marine science at the King Abdullah University of Science and Technology in Saudi Arabia and coauthor of the new findings. “Almost all of them are places that have made the investment—the time and energy and resources—to have effective protections in those coral reef systems.”