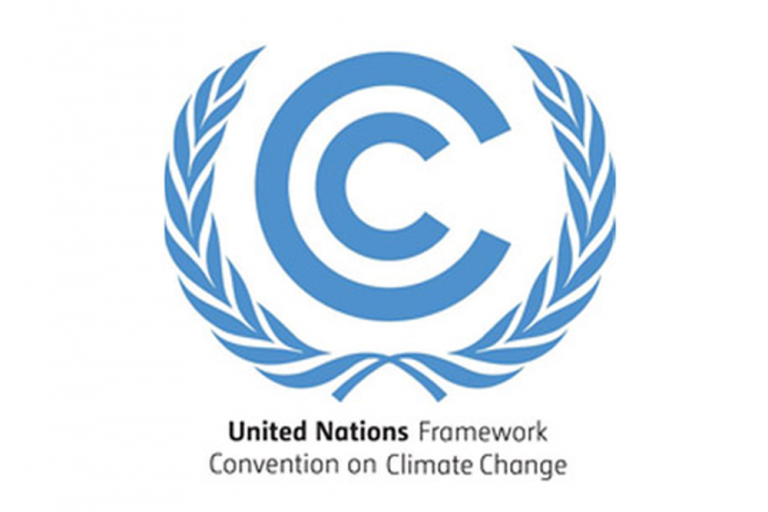 Just last year, the east coast of Africa experienced two of the strongest tropical cyclones to make landfall in history.

Cyclone Idai was the most destructive tropical cyclone ever recorded in the southern hemisphere. On the other hand, southern Africa had 50 percent below average rainfall in Namibia, Botswana, and South Africa, while Mozambique, Zimbabwe and Zambia had far below the average annual rainfall. From extreme weather events to prolonged droughts, the impacts of climate change have been drastic in Africa during the 21st century.

The state of Africa

Countries across Africa have already taken major strides to ramp up their plans to better adapt to climate change and have invested in adaptation at a rate of about 2% of GDP per annum. The cost of adapting to climate change in Africa will rise to US$ 50 billion per year by 2050, even assuming the international efforts to keep global warming below 2 degrees Celsius.

To date, only six African countries (Burkina Faso, Cameroun, Ethiopia, Kenya, Sudan and Togo) have submitted their National Adaptation Plan (NAP) to the UNFCCC Secretariat. Yet, 53 African countries had an adaptation component included in their Intended Nationally Determined Contributions (INDC) five years ago.

2021 looks promising, as countries have been working since 2020 to resubmit their Nationally Determined Contribution (NDC) with raised ambition for the next five years.