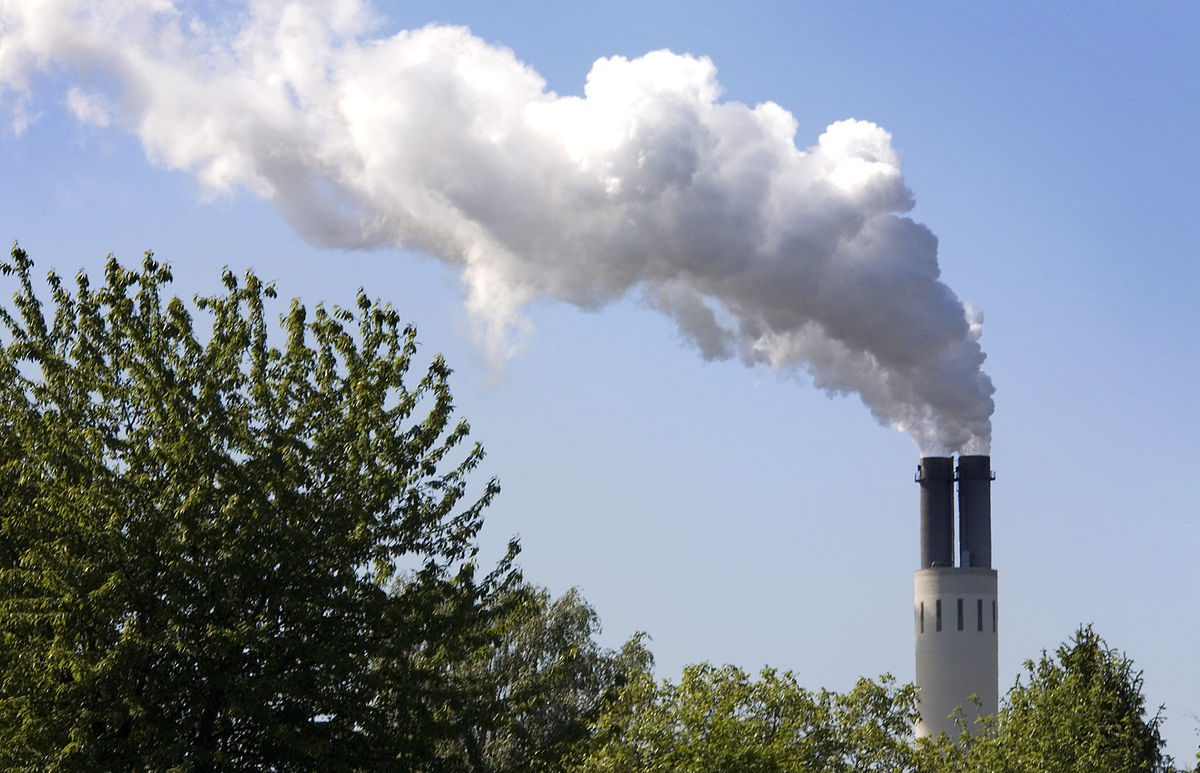 World - Q&A: Environmental justice and other topics to watch at climate negotiations

International negotiators will meet in Egypt this Sunday for the latest U.N. climate change conference. Stanford experts in a range of fields discuss issues likely to be in the spotlight, including compensation to developing countries for climate change-related damages.

The bill is overdue. That’s one way of looking at the 27th U.N. Climate Change Conference, often referred to as the conference of the parties, or COP, that begins this Sunday in Sharm El-Sheikh, Egypt. Countries are “nowhere near” emission reduction goals they set out in the historic 2015 Paris Agreement, according to a U.N. report released last week. Meanwhile, the delayed deadline negotiating countries set for establishing a $100 billion annual fund for climate-related loss and damage is up next year.

Below, Stanford University experts in a range of fields discuss the likelihood of progress, major themes likely to influence negotiations, and more. Alicia Seiger is the managing director of the Precourt Institute for Energy’s Sustainable Finance Initiative. Kari Nadeau is the director of the Sean N. Parker Center for Allergy & Asthma Research. Rob Jackson is the Michelle and Kevin Douglas Provostial Professor of Energy and Environment in the Stanford Doerr School of Sustainability.

Nadeau will be in Sharm El-Sheikh to participate in the climate talks, along with other Stanford experts in fields ranging from clean-energy technologies to sustainable food systems (read more about Stanford at COP27).

How is this year’s COP different from those that have come before, and what surprises might be in store?

Seiger: This year, the U.S will be coming to the table having passed three pieces of legislation – the Infrastructure Investment and Jobs Act, the CHIPS and Science Act, and the Inflation Reduction Act – that will fund the transition to clean energy, transport, and manufacturing at an unprecedented scale. These acts signal a new U.S. industrial policy and will serve to drive down the cost of decarbonization both domestically and abroad. This watershed development could breathe new life into multilateral climate negotiations by giving the U.S. more credibility in its efforts to galvanize action among other top emitters.

What issues related to justice and equity will be front and center at this year’s gathering?

Seiger: Addressing the human suffering as a result of climate change, known as “loss and damage,” will be the focal point of COP27. Less developed countries are feeling the impacts from climate change first and worst. Yet, while some progress has been made on increasing cross-border investment for mitigation, very little serious effort has been made to figure out how to compensate poorer countries for their losses. This topic was always going to be on the table, but the recent catastrophic floods in Pakistan, Nigeria, and Chad, coupled with devastating drought and famine in the Horn of Africa, are making clear the suffering developing countries are enduring despite having contributed the least to global emissions. COP27 will test the bounds of diplomacy in the face of mounting damages.

Will adaptation to climate change play a greater role in this year’s meeting? How so?

Jackson: This is the first COP in more than five years outside of Europe. I expect more attention on climate adaptation and climate finance – how poorer countries can stave off at least some effects of climate change they didn’t cause.

Nadeau: Stanford led one of the few side events at last year’s COP26 on the need for national adaptation plans. This year, at COP27, there are more events and meetings on adaptation plans, creating guidance for public health officials and policymakers. For example, members of the Stanford Woods Institute for the Environment and the Stanford Doerr School for Sustainability will present a report that details adaptation plans for wildland fires.