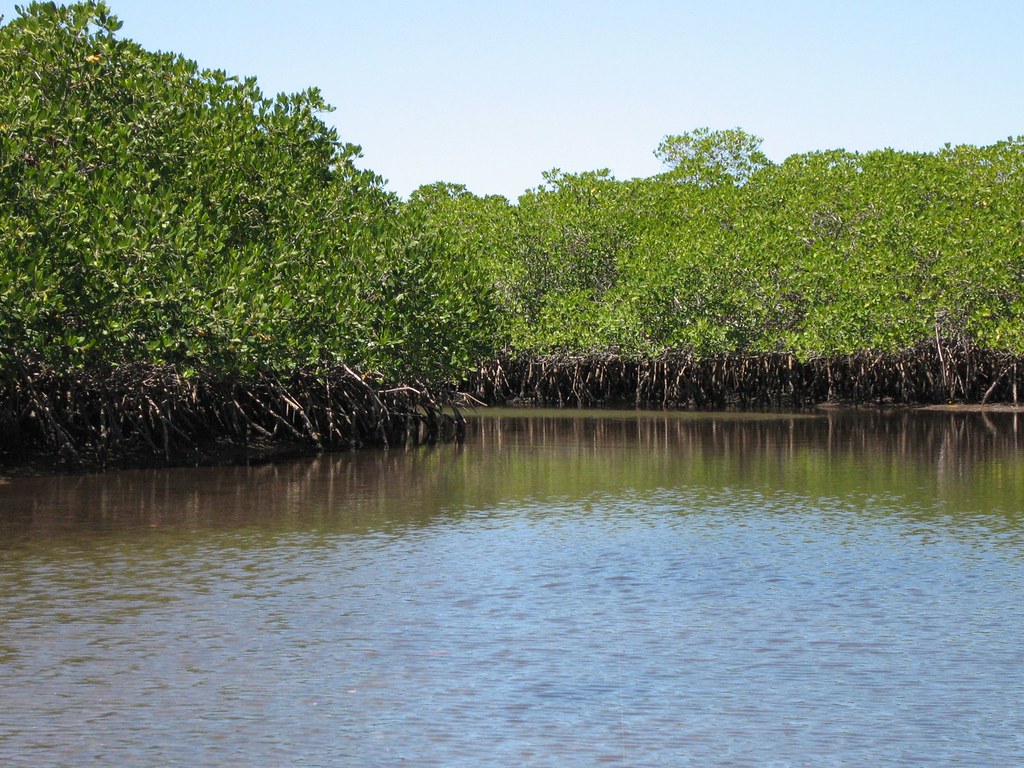 Nearly a third of the world’s oceans and land area could be placed under environmental protections without harming the global economy, and even produce bumper economic benefits if the right policies were followed, according to a global assessment.

Ecosystems around the world are collapsing or hovering on the brink of disaster, with a million species threatened with extinction. But if at least 30% of the planet’s land and oceans were subject to conservation efforts, that mass extinction could be avoided and vital habitats restored, scientists estimate.

The report, from the Campaign for Nature charity, found about $140bn (£110bn) a year would be required by 2030 to place 30% of land and sea under protection.

Anthony Waldron, the report’s lead author, said: “Our report shows that protection in today’s economy brings in more revenue than the alternative and adds revenue to agriculture and forestry, while helping prevent climate change, water crises, biodiversity loss and disease. Increasing nature protection is sound policy for governments juggling multiple interests. You cannot put a price tag on nature, but the economic numbers point to its protection.”