International
via University of Plymouth 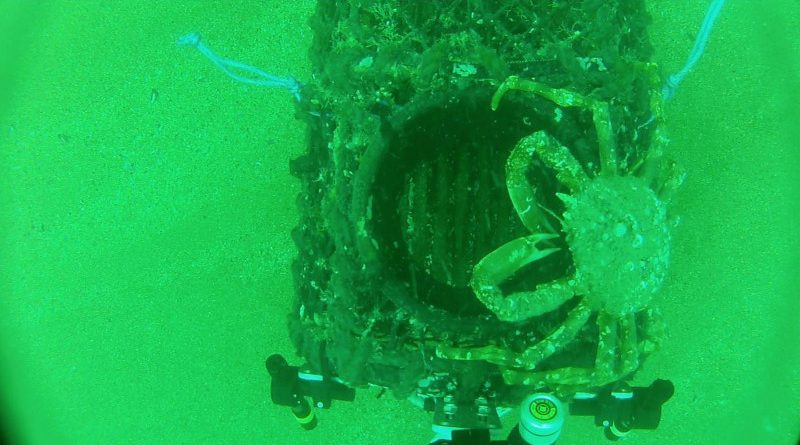 The global pot fishing industry could be having a greater impact on corals, sponges and other species found on the seabed than previously thought, according to new research.

Scientists from the University of Plymouth (UK) attached video cameras to pots used by crab and lobster fishermen off the south coast of England.

As the pots were lowered, and later recovered, they recorded any damage caused to the rocky reefs on the seabed and various ecologically important species which call them home.

The resulting footage showed that of the 18 species observed, 14 suffered damage as the pots were hauled from the seabed.

The findings go against previous thinking around the damage caused by pot fishing to the seabed, with research carried out until now regarding its potential impact as minimal.

Writing in Marine Environmental Research, scientists say they must now be taken into consideration by authorities and fishing communities, and that managers must balance ecology with social and economic considerations to determine what level of impact is acceptable. This is especially important where potting is occurring within MPAs.

Crustacean fisheries are a very valuable component of the UK fishing industry and are particularly important to coastal communities, with 1,342 vessels fishing with pots and traps in 2016 and the majority of them measuring under 10m and operating in inshore waters.