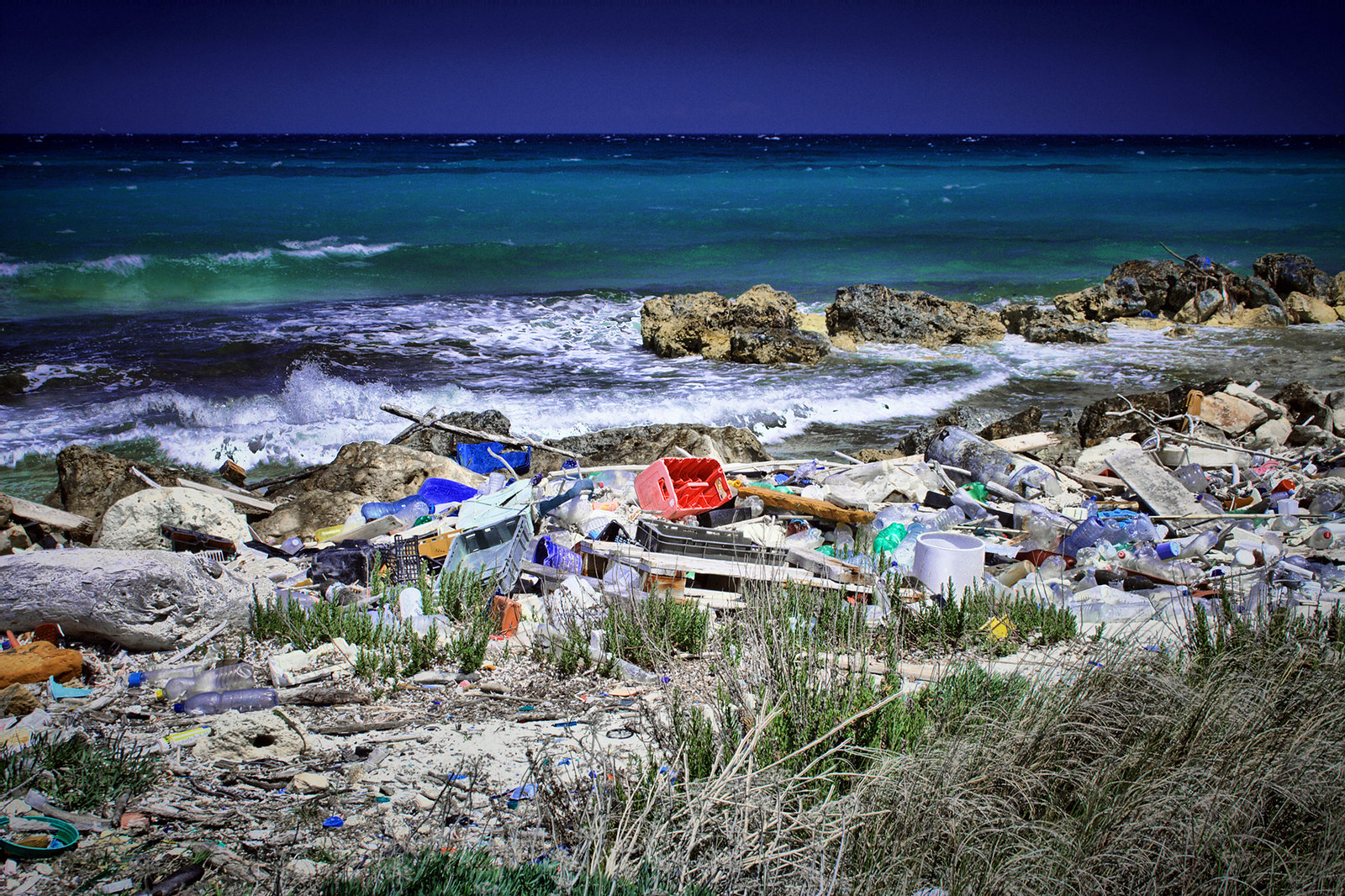 World - Plastic Pollution Could Skyrocket to 1.3 Billion Tons by 2040

There's still time for change, but it has to happen now or we'll be drowning in plastic.

About 1.3 billion tons of plastic will be dumped into our environment by 2040, both on land and in the ocean, according to a global model of the scale of the plastic problem. There’s still room to improve things, and researchers call for drastic cuts to the flow of plastic waste, proposing several methods that could help.

A new model developed by a group of researchers from the University of Leeds suggests that 710 million tons of plastic waste will be discarded into the environment by 2040, even with immediate and significant recycling efforts. Roughly 460 million tons will end up on land on land and 250 million tons in watercourses.

This shows the true impact of society’s reliance on plastic, especially single-use and film plastics that are used for packaging. Stopping its flow is crucial, as most of the plastic enters the ocean basically stays there forever, breaking down into microplastics. The techniques developed to clean the ocean so far have been tentative or straight up unsuccessful.

“This scientific inquiry has for the first time given us a comprehensive insight into the staggering amounts of plastic waste that are being dumped into the world’s terrestrial and aquatic ecosystems. We now have a much clearer picture,” said Dr. Costas Velis, the lead investigator, in a press release.

Velis and colleagues tracked the production, use, and disposal of plastic around the world. They created a model to forecast future plastic pollution, using different scenarios. The “business as usual” scenario, based on the current trend of increasing plastic pollution, produced the 1.3 billion tons estimate by 2040.