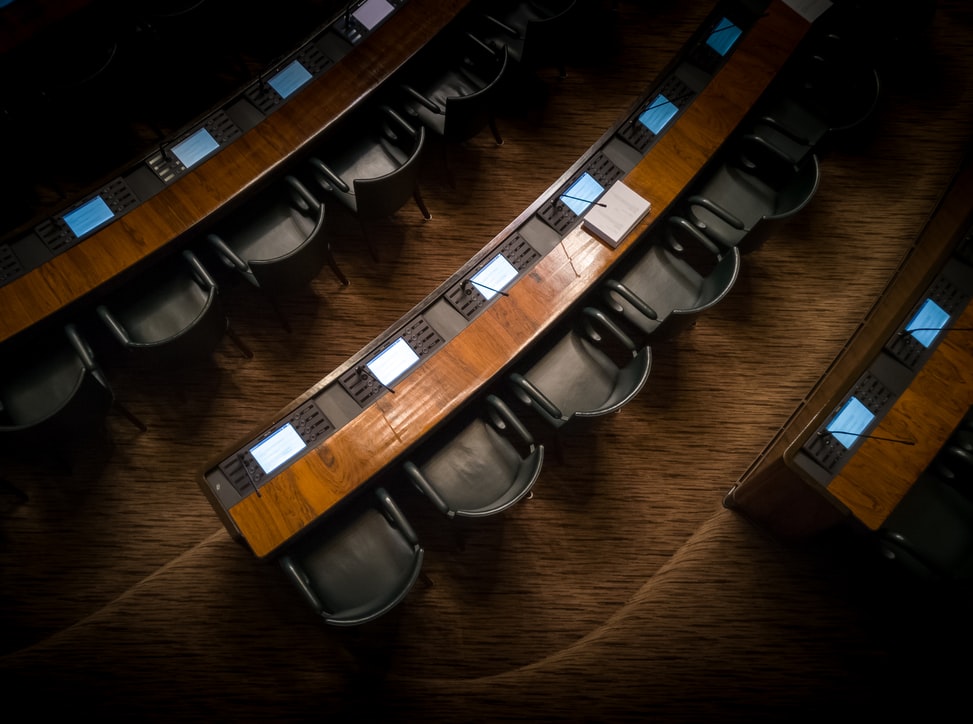 GENEVA, July 16, 2021 /PRNewswire/ -- The Pew Charitable Trusts expressed cautious optimism today that World Trade Organization members could soon reach an agreement to reduce harmful fisheries subsidies, noting that although negotiators failed to strike a deal at today's ministerial meeting, they made significant progress and paved the way for an agreement later this year.

WTO Director-General Ngozi Okonjo-Iweala and the chair of the negotiations, Ambassador Santiago Wills of Colombia, announced that WTO members will continue negotiating with an eye toward reaching an agreement before the WTO's 12th Ministerial Conference, scheduled for the week of Nov. 30.

Governments spend $22 billion a year on damaging subsidies paid to primarily industrial fishing fleets to artificially lower the cost of fuel and vessel construction, enabling these large vessels to catch more fish than is sustainable by fishing farther out to sea and for longer periods.

In 2015, 193 countries adopted the United Nations' Sustainable Development Goals. Of those, Goal 14 called for conserving and responsibly using the ocean and marine resources—with nations committing to effectively regulate fisheries, eliminate illegal fishing, and, by 2020, reach an agreement to halt the subsidies that fund destructive fishing practices. However, WTO members missed that deadline despite calls by more than 180 organizations working on marine and environmental protection, animal welfare, sustainable seafood supply chains, and international development to support Goal 14. After Okonjo-Iweala took the helm in March, she set a goal for WTO members to reach a deal at today's ministerial meeting.