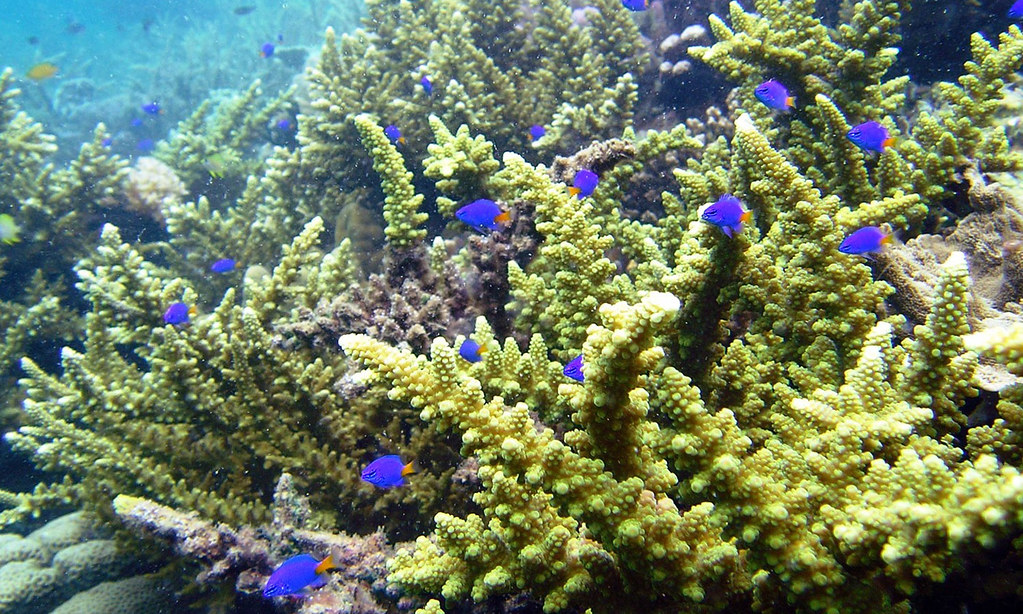 Inspired by the United Nations Aichi Biodiversity Targets, nations are rallying behind an ambitious pledge to conserve 30 percent of their lands and waters by 2030. However, more than two-thirds of the world’s marine protected areas (MPAs), a primary marine conservation tool, allow some form of fishing. Now, an in-depth study of MPAs along Australia’s southern coast shows that these partially protected reserves are largely ineffective—both for protecting biodiversity, and for improving people’s enjoyment of the protected space. The study, conducted by social ecologist John Turnbull and his colleagues at the University of New South Wales in Australia calls partially protected marine reserves “red herrings” that “create an illusion of protection and consume scarce conservation resources.”

Turnbull set out to address two basic questions about MPAs—one ecological, one social. First, how well do partially protected marine areas safeguard biodiversity? Not well, he found. Second, are the people who use these MPAs, such as divers, snorkelers, and swimmers, getting the actual values and benefits that they expect? They aren’t.