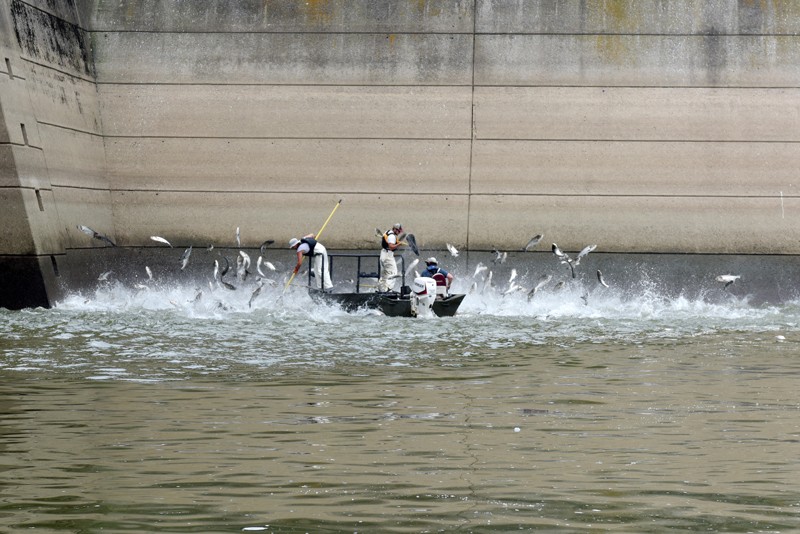 World - Outstanding Reportage From the Front Lines of Geoengineering

In her latest book, Elizabeth Kolbert asks: could some environmental fixes be worse than the problems?

Under a White Sky: The Nature of the Future Elizabeth Kolbert Crown (2021)

Humans are brilliant at coming up with solutions. But often these bring new problems that require their own solutions — that bring their own problems. It’s like the old lady who swallowed a fly in the children’s rhyme.

Civilization, essentially, has been a project to control natural systems: a river that is in the wrong place for us; earth that is too wet, or not wet enough; forests that we replace with monocultures of food, and so on. But natural systems are not compliant, and the unintended consequences of our changes require further fixes. The result is a world dominated by human influence, the Anthropocene epoch. Our problems are global and so, too, are our fixes.

These cascades of geoengineering are the subject of the latest book from Elizabeth Kolbert, Pulitzer-prizewinning environment reporter at The New Yorker. Under The White Sky looks at what people are doing to address the catastrophes that Kolbert described in two previous books — climate change (Field Notes From A Catastrophe, 2006) and biodiversity loss (The Sixth Extinction, 2014). She tours a range of cutting-edge experiments, from the restorative to the radical, across the United States, Europe and Australia. The result is an arresting montage of just how hard it is to return balance to our exquisitely interconnected biosphere, and the extraordinary efforts people go to in the attempt.