International
To preserve the global ocean commons, we need to explicitly focus not just on scientific questions worthy of investigation but also on building up the capacity of emerging and future researchers. Image credit: Shutterstock/LeQuangNhut. 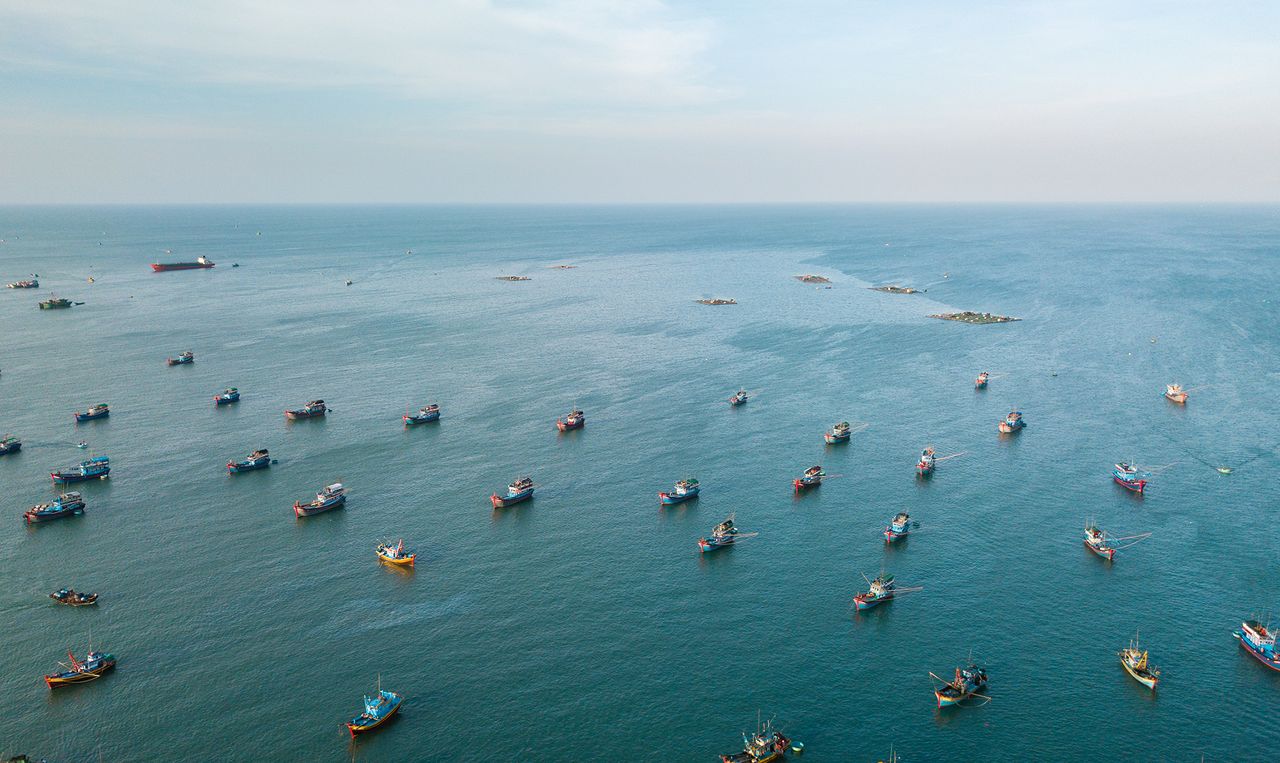 A frontier mentality has been a defining aspect of human history. Often this sentiment is optimistically framed in the language of aspirations and opportunities. But it can also be accompanied by unsavory narratives of over-exploitation, inequity, and conflict (1).

Proceedings of the National Academy of Sciences

If any place on Earth can be considered a final frontier, it is perhaps the ocean’s “areas beyond national jurisdiction” (ABNJ),, which are both distant (generally starting some 370 km from coastlines) and vast (covering nearly 40% of the planet’s surface).

It is also the subject of ongoing United Nations negotiations for a treaty on the conservation and sustainable use of marine biological diversity found in areas beyond national jurisdiction (typically shortened to BBNJ, https://www.un.org/bbnj/). However, if current trajectories of expansion of human activities in the ocean continue, we are at the crossroad of deciding whether this rapidly receding frontier will bring the economic and social benefits that drive progress towards achieving the Sustainable Development Agenda or further cement global inequities (2).

Humanity has never benefited more from the ocean, but 60% of USD 1.8 trillion revenues of the eight main ocean-based sectors were accrued by just 100 corporations (3). Almost half of these are oil and gas companies headquartered in 13 countries, emphasizing the distance between today’s ocean economy and aspirations of a sustainable and equitable “blue economy” (4). Over the past 50 years, this concentration has been accompanied by accelerating growth in the diversity and scale of claims on the ocean’s food, material, and space, not only in coastal areas, but increasingly in international waters [the Blue Acceleration (5)]. For instance, industrial fishing fleets have expanded their focus to deeper and more distant waters—the landed catch of ABNJ fishing operations was valued at USD 7.6 billion in 2014, but only 47% of these operations would have been profitable without perverse subsidies (6). Elsewhere, the international seabed, which, together with its mineral resources, is considered the common heritage of humankind, is poised to shrink by some 37 million km2, twice the size of Russia, as a result of extended continental shelf claims that would bring these areas under national jurisdiction (5).

Frontiers are uncertain territory, characterized by high risks and high rewards. In the case of ABNJ, the financial and human capacity needed to participate are substantial and has encouraged a single-minded focus on production, leading to “blind spots” in the ocean economy that are perpetuating inequities, and are incompatible with international development agendas (7). Pivoting the current narrative of ABNJ away from this status quo will require a new operational logic. Here, we propose four transformational opportunities to reshape our relationship with the ocean and foster equity for people and nature, and we suggest two avenues for public and private sector actors to lead the way.

Equity as a Guiding Principle

Concepts shape policy, and our first transformational opportunity is to fundamentally reconceptualize the ocean as a global commons. The fragmented nature of the ocean policy seascape is out of sync with the interconnected nature of the ocean’s biophysical processes and the accelerating human footprint in ABNJ, leading some to embrace emerging conceptualizations of the ocean as a global commons (8). There is diversity in these notions of a global commons, but they are distinct from the legal concept of the common heritage of humankind, which applies for instance to the Moon. Whereas legal concepts carry legal implications and can cause international negotiations to grind to a halt, a conceptual global commons does not—and it finds resonance with moral and political concepts that capture a spirit of connectivity and shared benefit as well as the imperative of collective action. Accordingly, the ocean is of vital importance for present and future generations, implying a responsibility by each State, economic actor, community and individual to protect it. Such sentiments are implicit in the preamble of the United Nations Convention on the Law of the Sea (UNCLOS), which notes that “the problems of ocean space are closely interrelated and need to be considered as a whole” (9).