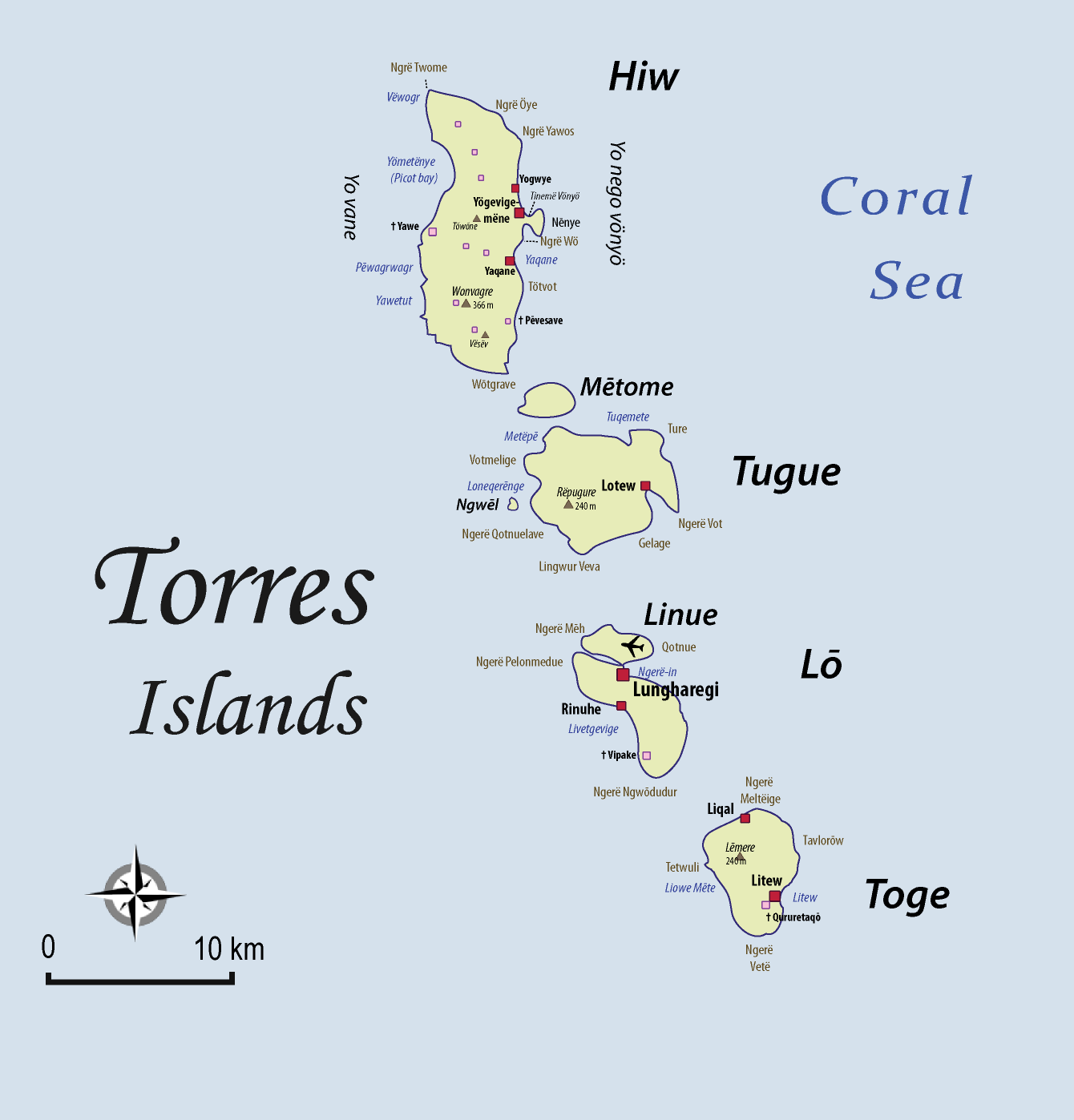 I have followed the ongoing tug of war between opposing sides of the deep-sea mining debate and was waiting for someone to offer the third side of the story. Then I came across the first response from one of the small island nations when the newly elected prime minister of the Cook Islands, Mark Brown, defended his country’s decision to proceed with the early stage exploration of manganese nodules.

I empathize with the struggles the prime minister is going through, trying to reconcile his country’s active initiatives related to ocean conservation under its bold Marae Moana declaration and its need to achieve economic development.

As a strong and active ocean advocate, I have also found myself being torn between my own conflicting emotions on this issue. At the United Nations’ inaugural Ocean Conference in New York in June 2017, I made up my mind that deep-sea mining is inevitable and that there is an urgent need to formulate guidelines on best practices for mining to ensure sustainability of the oceans.

Ever since the prospect of deep-sea mining was proposed in the early 1980s, a number of small Pacific island nations waited for it to become a reality. I was then Kiribati’s secretary for the Ministry of Natural Resources Development. I recall the excitement it caused in a country that had in 1979 just lost its major source of revenue with the cessation of phosphate mining on one of our islands, Banaba.

Since then, much has been learned — primarily from climate change — about the limits and sensitivity of our relatively small planet to provide life-support services to its nearly 8 billion people.

We learned the hard way that the Earth is a closed system, similar to a giant spaceship hurtling through the cosmos with no chance of resupply. Manipulation of materials in a closed system will have effects throughout, as happens with burning fossil fuels polluting our atmosphere and mining — the most destructive industry we have — generating the single-largest waste stream on the planet and producing around 10% of all anthropogenic greenhouse gas emissions.

The world must use renewable energy, and it requires a huge influx of base metals for batteries, generators, and other metal-intensive components. The age of oil will be replaced with the age of metals, which are infinitely recyclable. But we do not have enough virgin metal in our system yet to close the loop and only use recyclable materials.

There is hope. Recent analysis shows that polymetallic nodules on the seafloor contain these metals and that their collection causes far less damage to the planetary health we need to sustain us.