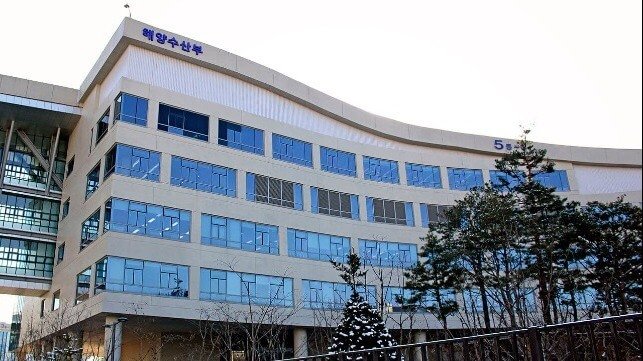 World - Opinion: Every Modern Government Needs a Ministry for the Ocean

The ocean is becoming ever more central to our economies. Around 80 percent of internationally traded goods are transported by sea, and even brief blockages cause panic in global markets. Fishing remains big business, but in the 21st-century fish farming is even bigger.

Most fossil fuel discoveries this century have happened offshore, and offshore wind or wave power will be key to the green transition. As minerals vital to hi-tech industries become scarce on dry land, companies are eyeing the vast mineral wealth of the deep seabed instead.

All these trends contribute to what social scientists have called the “blue acceleration” – a trajectory towards a more intense reliance on the ocean and its resources.

The ocean is also key to human cultures and our individual health and wellbeing. Most of the world’s large cities, and many of our towns, lie close to the coast. For their inhabitants, the ocean can be an important source of harmony and tranquillity against a backdrop of busy lives. Psychologists and health professionals are coming to realize the many ways in which exposure to water is good for us. This is one reason why the protection – and even regeneration – of seas and rivers is so important.

The missing politics of the ocean

Despite all this, the ocean is barely present in everyday political life. There are exceptions: fishing rights in the English Channel and North Sea has been a flash point in Britain’s post-Brexit relationship with the EU. But the ocean has never achieved the prominence within political debate that its centrality to our economies and societies merits. Remarkably few of the world’s governments contain ministries of the ocean (South Korea and Canada are rare exceptions). Political parties rarely campaign on ocean-related issues, and seldom give the fate of the world’s largest ecosystem pride of place within their campaigns and manifestos.