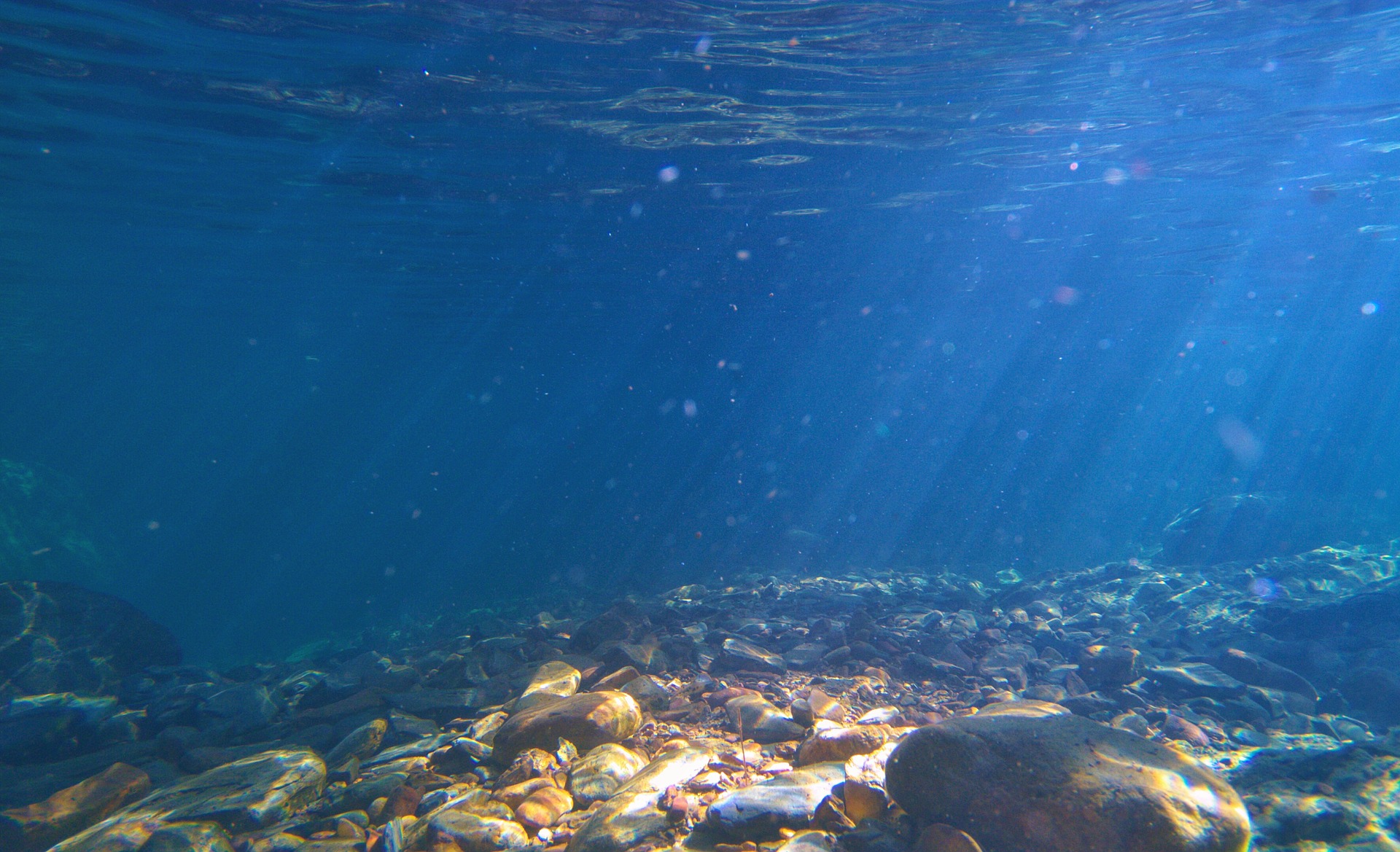 Researchers at the University of Rhode Island’s (URI) Graduate School of Oceanography report that a whole ecosystem of microbes below the sea dines not on sunlight, but on chemicals produced by the natural irradiation of water molecules.

Whole bacterial communities living beneath the sea floor rely on a very curious food source: hydrogen released by irradiated water. This process takes place due to water molecules being exposed to natural radiation, and feeds microbes living just a few meters below the bottom of the open ocean. Far from being a niche feeding strategy, however, the team notes that this radiation-fueled feeding supports one of our planet’s largest ecosystems by volume.

“This work provides an important new perspective on the availability of resources that subsurface microbial communities can use to sustain themselves. This is fundamental to understand life on Earth and to constrain the habitability of other planetary bodies, such as Mars,” said Justine Sauvage, the study’s lead author and a postdoctoral fellow at the University of Gothenburg who conducted the research as a doctoral student at URI.

The process through which ionizing radiation (as opposed to say, visible light) splits the water molecule is known as radiolysis. It’s quite natural and takes place wherever there is water and enough radiation. The authors explain that the seafloor is a particular hotbed of radiolysis, most likely due to minerals in marine sediment acting as catalysts for the process.

Much like radiation in the form of sunlight helps feed plants, and through them most other life on Earth, ionizing radiation also helps feed a lot of mouths. Radiolysis produces elemental hydrogen and oxygen-compounds (oxidants), which serve as food for microbial communities living in the sediment. A few feet below the bottom of the ocean, the team adds, it becomes the primary source of food and energy for these bacteria according to Steven D’Hondt, URI professor of oceanography and a co-author of the study.