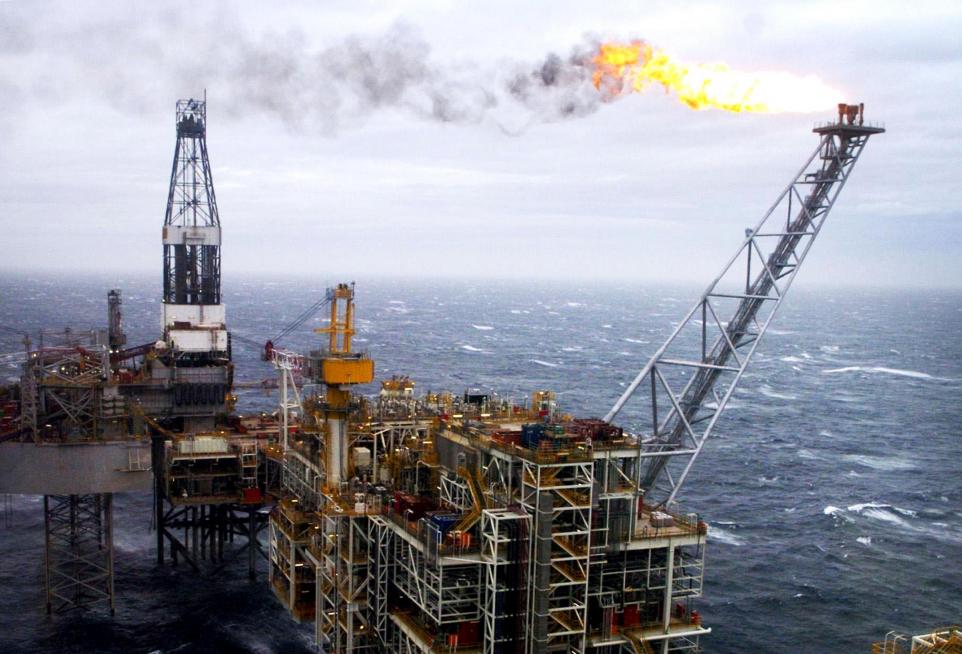 World - Oil majors are moving into wind. Does that make them green?

WHEN the ScotWind round was announced in January this year, the names of some of the companies awarded seabed leases, were striking: Shell, TotalEnergies and BP.

Their presence is part of a trend that is likely continue as oil majors rush to invest in offshore wind, driven in part, by the desire meet net zero plans and refashion themselves as renewables or energy companies.

But is “big oil” – with its history of climate denial – committed to a sincere transition towards net zero? This is a key question as the world comes together for COP27. And what will it mean if Shell, BP and TotalEnergies become leaders in this new energy revolution?

When the ScotWind leases were announced there were calls for more community-owned wind, as well as an outcry that, since Scotland has no public energy company, the nation had, as Common Weal put it, “sold off its energy future”.

Offshore wind has now become attractive to fossil fuel majors for a number of reasons: as a new channel for their offshore skills and experience, as part of a net zero shift, and increasingly because of potential profit. A recent report by Wood Mackenzie looked into “why offshore wind offers a big prize for big oil” and showed that “offshore wind will deliver 25 per cent higher unit operating cash margins in comparison to new field oil and gas projects”.

No wonder oil is dabbling in wind. Report author Akif Chaudhry predicts UK wind will be an important market in the global growth strategies of European majors, who are already developing a presence in offshore wind, having been attracted by “its strong growth potential, its synergies with existing businesses and its potential for integration with other emerging low carbon energy technologies such as green hydrogen.”

On the back of profits made from sky-high oil and gas prices, fossil fuel companies also have money to invest. Mr Chaudhry, who is a principal analyst at Wood Mackenzie,said: “Majors are flush with deep pockets of cash at a time when huge offshore wind tender volumes will be awarded, across various markets, in the next two years.”

For these fossil fuel companies offshore wind, of course, offers a route to meet net zero targets and find new sources of profit as they wind down oil and gas activities – which ultimately they will have to do to meet the 2015 Paris Climate Accords.

“However,” Mr Chaudhry said, “returns matter and the majors will need to achieve double-digit return expectations as a key success factor in their expansion. Offshore wind is not without its own challenges – dark clouds of supply-led cost inflation and rising cost of debt are looming large. But the euro majors are playing the long game in offshore wind, paying a strategic premium where necessary for long-term growth and also starting to lay a foundation for expansion in floating offshore wind.”

The fossil fuel industry has jumped into renewables now and is trying to secure a place in that sector. One reason often given for this, apart from the deep pockets, flush with recent oil and gas profits, of these companies is that they have skills and experience.

Stephen Bull, chairman of Renewable UK and head of renewables at Aker Solutions, said, “Transferring the skills developed in oil and gas over the past 50 years will play a vital part in taking the offshore wind industry to new heights.

“When you look at an offshore wind project, a lot of the skills required are within the oil and gas industry – the two are so closely linked – offshore and subsea experience, designing and constructing floating and fixed bottom structures, development of new technologies. The skills are immediately transferable.