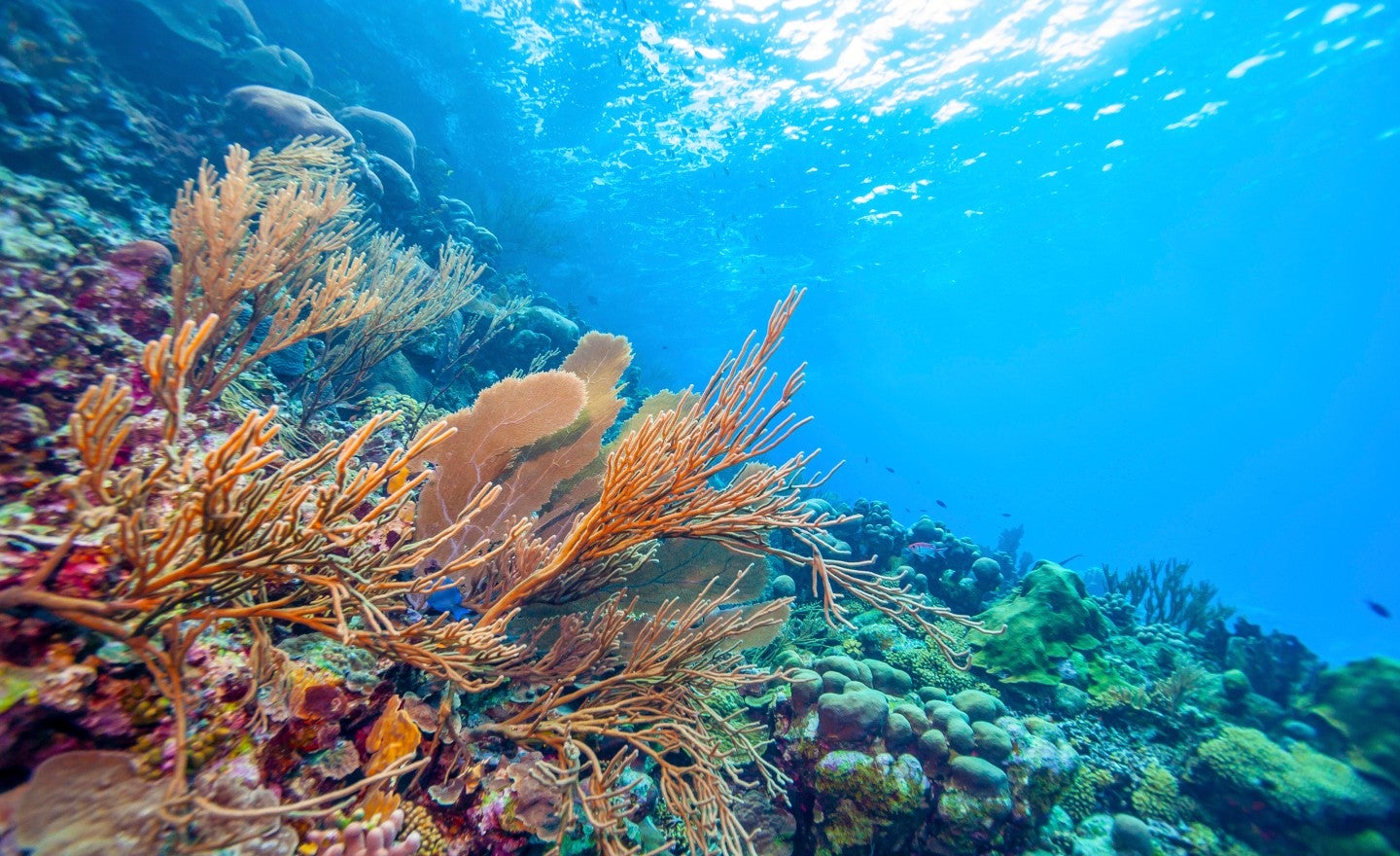 “If you want to know how fast climate change is happening, the answer is in the oceans.”

Story at a glance

The world’s oceans recorded the hottest temperatures in history in 2021, and scientists are ringing the alarm on the consequences of human-caused climate change.

In a report published this week, authored by 23 researchers at 14 different institutions, scientists say the increased concentration of greenhouse gases in the atmosphere from human activities traps heat within the climate system and has driven unprecedented increases in ocean heat content. The amount of outgoing energy from the Earth system is so high it’s surpassing the incoming solar radiation, creating Earth’s Energy Imbalance.

That imbalance has caused the Earth’s oceans to record alarmingly hot temperatures over the past five years, and in 2021, the world’s oceans set a new record by reaching the hottest temperature ever recorded by humans.

The recording breaking hot temperature in 2021 came despite La Niña conditions, a climate pattern that causes a cold event where winds are stronger than usual and more warm air is pushed towards Asia. In the Americas, it means more cold, nutrient-rich water is pushed to the surface.