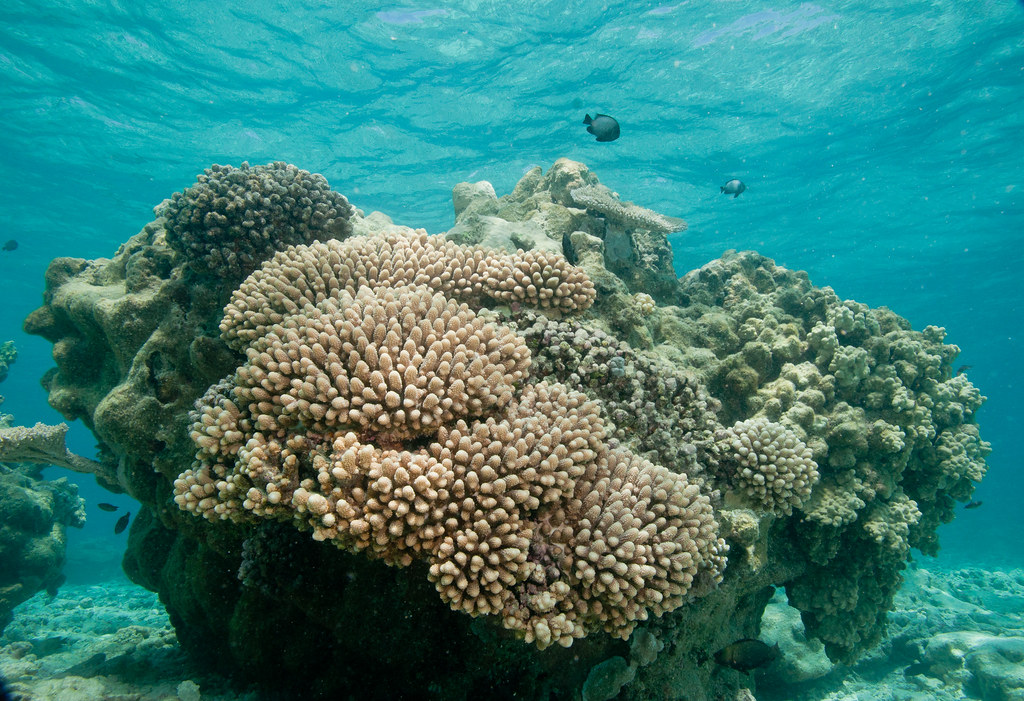 A proposal that weighs up options for meeting climate, conservation and food-provision goals deserves serious consideration.

After a year of pandemic-induced delays, 2021 is set to be a big year for biodiversity, climate and the ocean. Later this year, world leaders are expected to gather for meetings of the United Nations conventions on biological diversity and climate to set future agendas. Ocean policies will be a priority for both.

Momentum is building for what is called the 30 × 30 campaign — a goal to protect 30% of the planet (both land and sea) by 2030. Last December, the 30% ocean goal was backed by the High Level Panel for a Sustainable Ocean Economy, which comprises the heads of state of 14 coastal nations, including some of the largest countries, such as Indonesia, and the smallest, like Palau. This is an important step.

But this target is ambitious. At present, 15% of terrestrial surfaces are classed as protected, and only about 7% of the oceans have been designated or proposed as marine protected areas — so named because, within them, fishing and other industrial activities are prohibited or restricted. Just 2.6% of the oceans are either fully or highly protected. Although these numbers have been improving, they are behind schedule — a previous global target was to protect 17% of land and 10% of the oceans by 2020.

Achieving the ocean’s full potential for helping humanity will require genuinely sustainable fishing practices, investments in renewable technologies such as offshore wind farms, and zero-emissions shipping. Carbon-hungry seagrasses and mangroves must also be restored. But efforts to achieve these goals inevitably create conflicts, because governments, the conservation community and industry tend to have different priorities. Such disagreements are impeding progress.