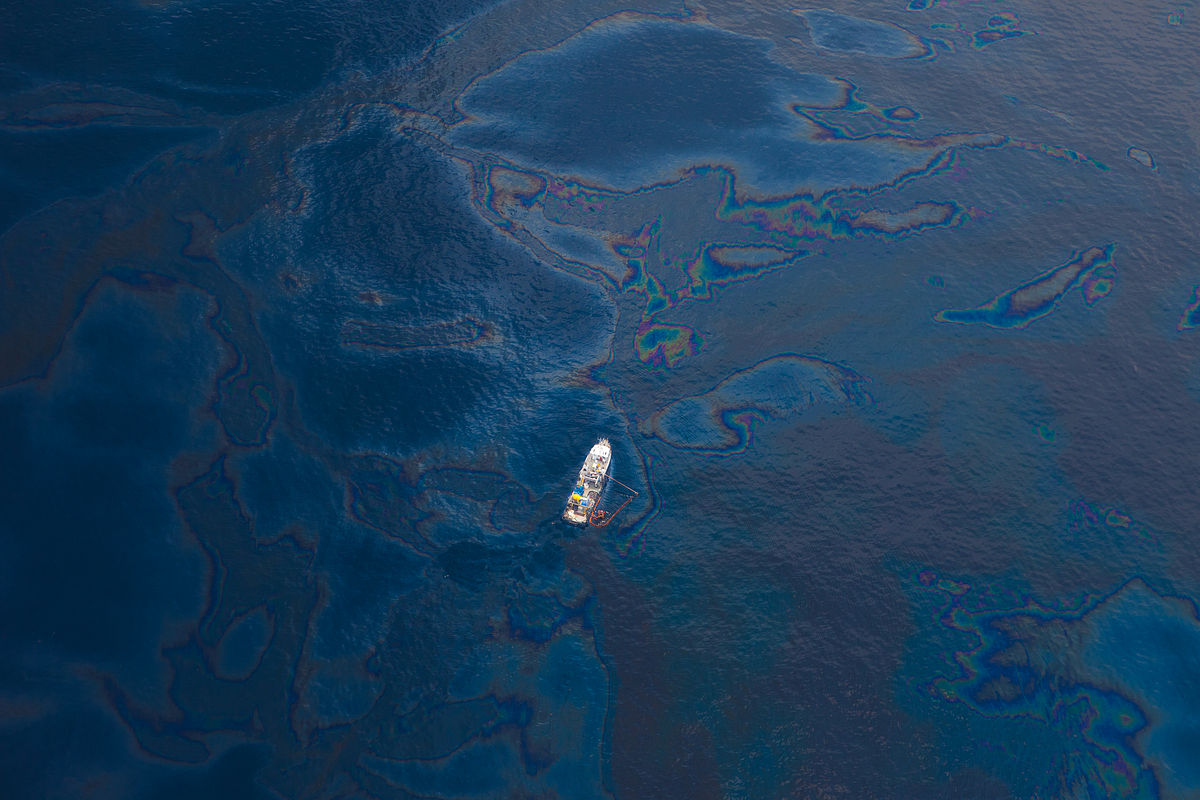 An algorithm-aided analysis of satellite images reveals the size, distribution and sources of oil slicks at sea

How many oil slicks are there in the ocean? Where are they, and where did they come from? These seem like simple questions, but with 139 million square miles of ocean, keeping an eye on these slippery streaks on the sea surface is no mean feat. Now, however, researchers have used the unique capabilities of satellites to assemble what they say is the first global map of oil slicks. Their results, published on Thursday in Science, suggest that oil covered a total area more than twice the size of France between 2014 and 2019 and that the vast majority came from human-linked sources.

Oil slicks are microscopically thin sheets of hydrocarbons. In satellite images, they do not always appear to be a different color from the surrounding ocean because light can pass through them. But the slicks do change the way the water reflects sunlight, just as gasoline that has leaked from a car can cause a rainbow sheen in a street puddle. Oily surfaces also change the way water ripples when it is windy, making oil-covered patches of the ocean’s surface look calmer and smoother than surrounding areas. For the new study, the researchers used computer algorithms to look for these “fingerprints” of oil in more than half a million radar images gathered by the European Space Agency’s Sentinel satellites, which can be used to measure the ocean’s smoothness. Employing this new technique, the scientists spotted slicks as small as a few city blocks in size dotting 80 percent of the world’s ocean surface.

The largest total oil slick areas were detected in the Java Sea (between several islands of Indonesia), Mediterranean Sea and South China Sea. Together, the slicks in these three areas accounted for nearly a third of all the oil the researchers spotted. The region with the most concentrated oil cover was the Caspian Sea, where 20 percent of the water was covered in slicks, compared with a 4 percent average across all the world’s oceans.

The study’s lead author Yanzhu Dong and her colleagues wanted to go beyond pinpointing oil slick sizes and locations; they also wanted to identify sources.