International
A dandelion-like siphonophore. Its long appendages help anchor the animal to the ocean floor. via NOAA, CC BY SA 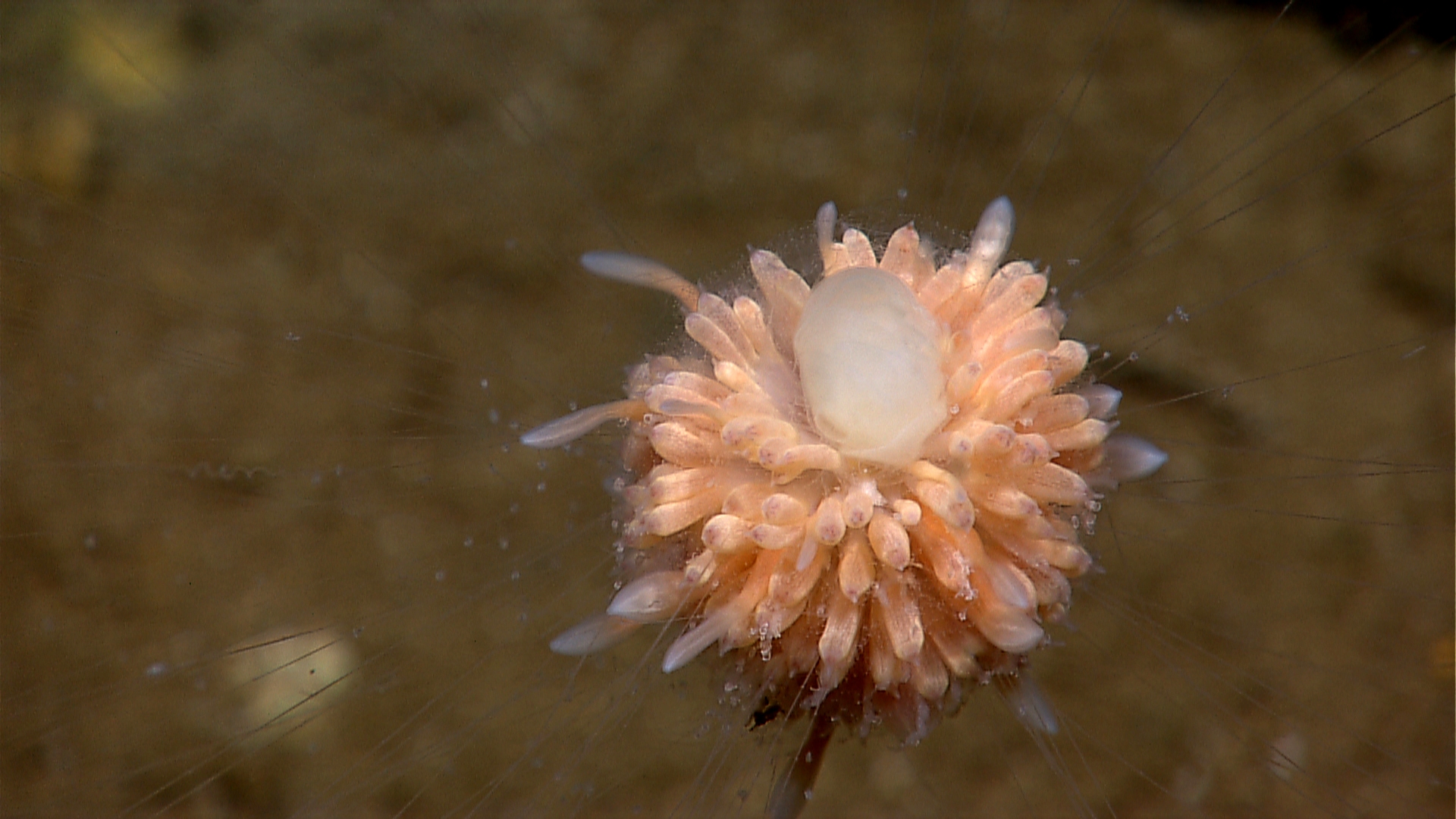 World - Ocean mining – a dangerous proposition for people and planet

For the first time in history we must answer the question, should we mine our ocean floor?

Regulations to allow ocean mining in international waters could be approved as early as this year by the International Seabed Authority. But scientists, countries and community leaders have recently suggested this sprint to mine the ocean is irresponsible and have been aligning behind calls for a moratorium.

We are all stakeholders in this decision. The high seas region in which ocean mining is being proposed is uniquely governed as a common heritage space for humankind. It belongs to all of us – and shaping its future is a responsibility we all carry.

Discussions concerning the risks of ocean mining will find their way into a number of key international conversations this year. Scientists and NGOs attending the International Union for Conservation of Nature (IUCN) World Conservation Congress will be debating and voting on a motion calling for a moratorium on ocean mining. Eyes will also be on negotiations at the COP15 meeting of the Convention on Biological Diversity due to be held in Kunming, China later this year to agree to global biodiversity conservation targets. A CBD working group has already highlighted seabed mining as an industry which may pose new risks to biodiversity and ecosystem services. The International Seabed Authority holds its annual general assembly meeting in July 2021 – a key moment in which commercial high seas mining could be legalised for the first time.