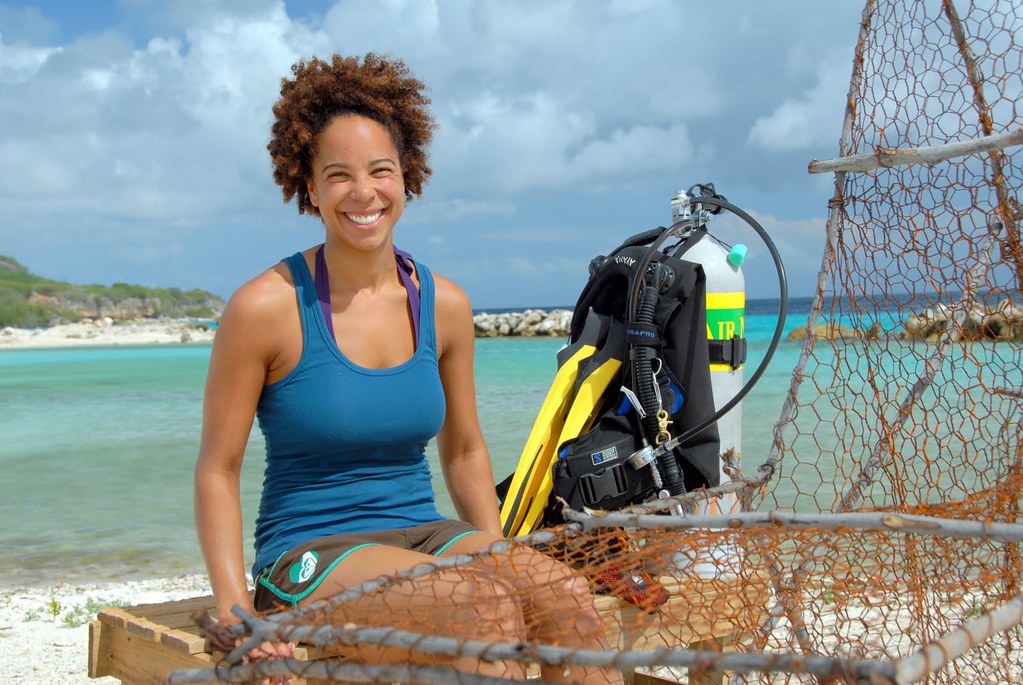 Marine biologist Ayana Elizabeth Johnson sees her work on ocean conservation as linked to issues of social justice and climate. In an e360 interview, she talks about the need to diversify climate science and activism and bring in the perspectives and energy of people of color and women.

Ocean justice, as Ayana Elizabeth Johnson describes it, is where ocean conservation and issues of social equity meet: Who suffers most from flooding and pollution, and who benefits from conservation measures? As sea levels rise and storms intensify, such questions will only grow more urgent, and fairness must be a central consideration as societies figure out how to answer them, Johnson says.

A marine biologist, Johnson is founder and CEO of the consulting group Ocean Collectiv and founder of Urban Ocean Lab, a think tank for coastal cities. Her concerns about social inclusion cover both race and gender. She has written about how racism slows climate action and has co-edited a forthcoming anthology of women’s writing on climate. The book, she says, is an effort to bring female voices to the center of a conversation that has too often been dominated by men.

In an interview with Yale Environment 360, Johnson describes the links between climate change, racial justice, gender equality, and the oceans. “There is a gender aspect to who gets hit hardest by climate change,” she says.