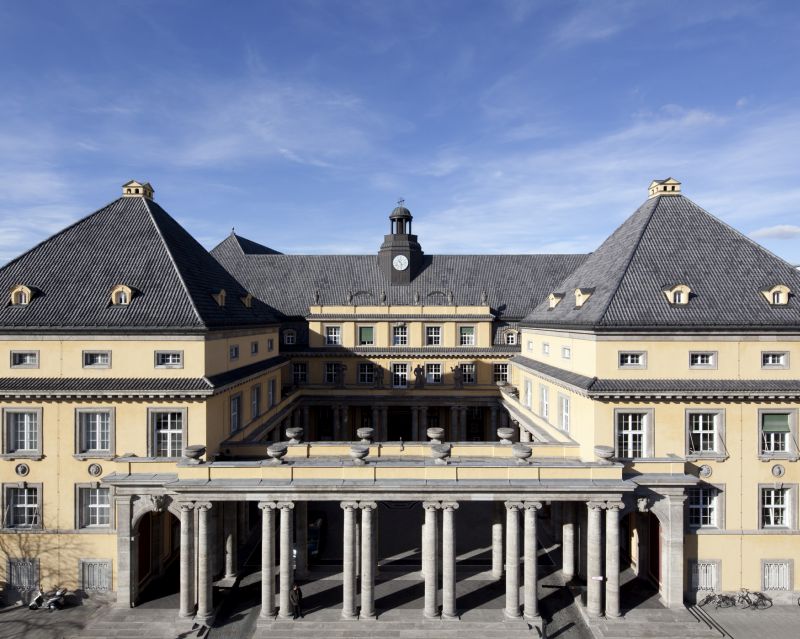 WORLD - Now is the time to address the climate change challenge: Jeworrek, Munich Re

Torsten Jeworrek, Chief Executive Officer (CEO) of Reinsurance at Munich Re, has said that now is the time to “finally and consistently” address the climate change challenge.

In recent months, the global outbreak of COVID-19 has unsurprisingly dominated headlines and, as a result, many have lost sight of the long-term global risk of climate change.

This is according to Munich Re’s Jeworrek, who feels that despite overwhelming evidence, climate change and its impacts have only been dealt with in a half-hearted manner, which means that now, the long-term effects can only be mitigated.

“Natural catastrophes are becoming more systemic and global in nature as they hit increasingly vulnerable societies and the global economy becomes ever-more interconnected and reliant on supply chains,” said Jeworrek.

As an indicator of increasing interdependencies, he continued to note that since 1990, global trade has increased by 350%, which is twice as much as global economic output.

“In the financial sector, many companies are scrutinizing their investments to check whether there could be a surge of loan defaults in areas threatened, for example, by sea level rises or increasing floods,” said Jeworrek. “International companies that rely on the prompt delivery of special parts are analyzing their supply chains in order to find alternatives to suppliers in areas threatened by weather-related disasters. And they are right to do so, as it reduces their vulnerability to the consequences of extreme events.”

Climate change is a very real, systemic threat to industries and businesses of all shapes and sizes, and one that isn’t going to disappear. Of course, the pandemic requires the attention, skillset and expertise of both public and private sector entities, but it’s important that efforts continue to be made to address the changing climate and its consequences.