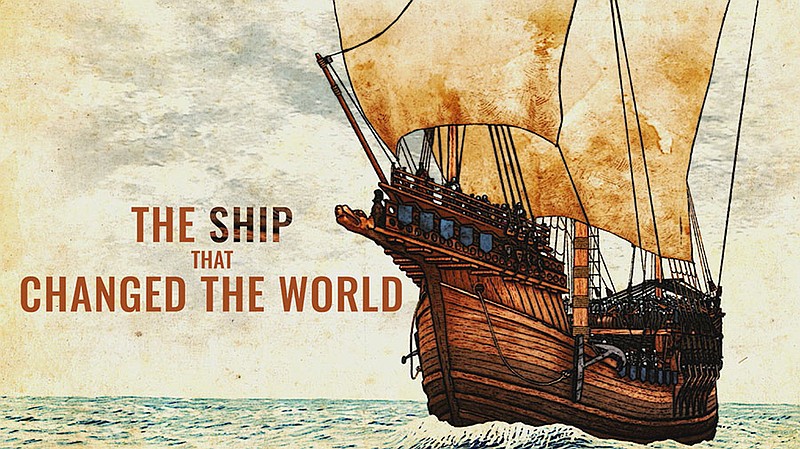 These designs were crucial to launching Europe’s age of imperial expansion and colonial exploitation, toppling the indigenous civilizations of the New World and spreading pandemics.

But how did this momentous innovation in ship design happen? Few wrecks from this era have survived, leaving behind only rough drawings and incomplete records. Now the wreck of one of these transitional designs, built around the same time as Columbus’ trio of ships, has finally been found off the coast of Sweden.

Dive with NOVA as underwater archaeologists investigate the engineering secrets hidden in the extraordinarily well-preserved wreck of a super-ship that helped create the modern world.