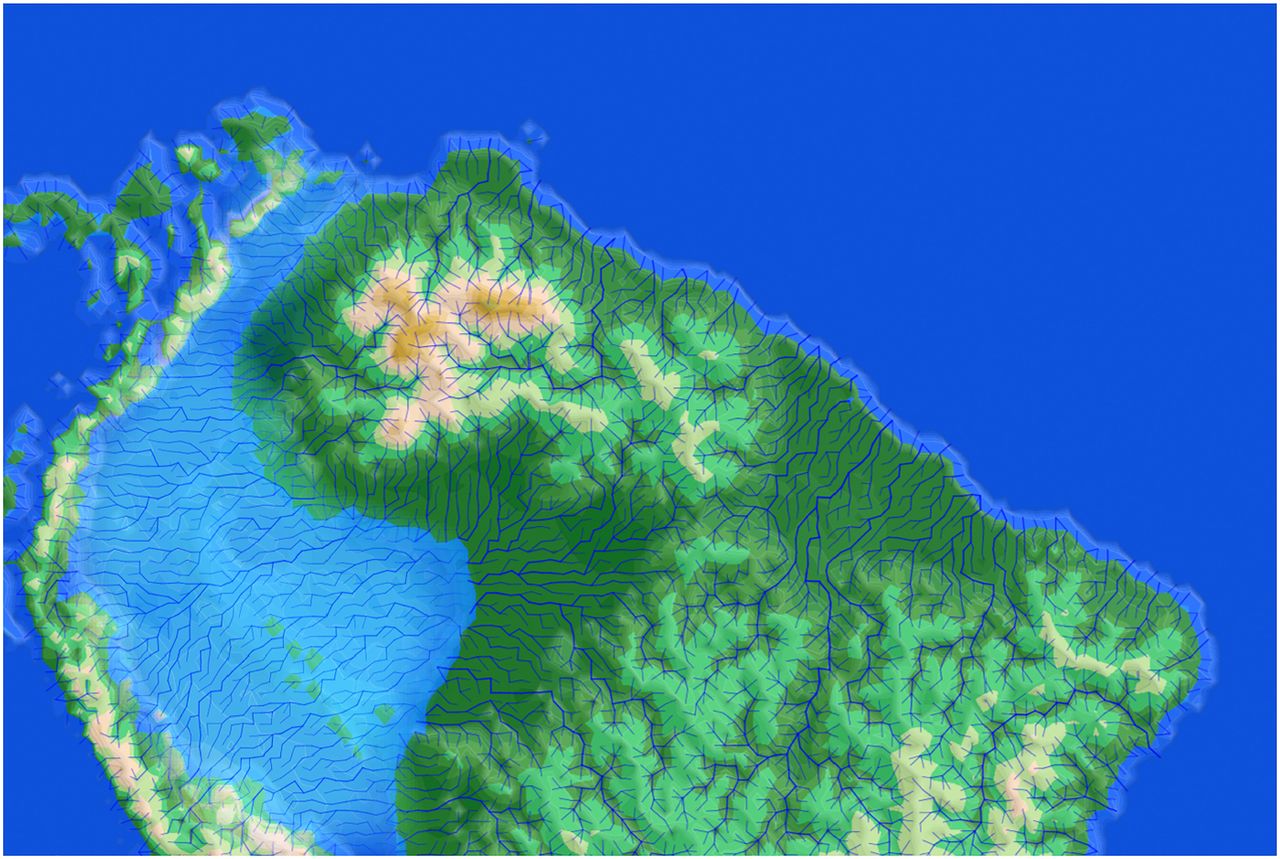 Did the Caribbean sweep into the western Amazon millions of years ago, shaping the region’s rich biodiversity?

A tropical shrub called Chrysobalanus icaco pushes up through Brazil’s white sandy beaches. The plant’s leathery oval leaves and tough silver bark give it the distinct appearance of a mangrove species, adapted to a life buffeted by saltwater. Strangely, though, C. icaco also turns up more than a thousand miles inland, in the forests of the western Amazon. “We find fossil mangroves and associated coastal plants in the middle of the Amazon,” says paleoecologist Carina Hoorn, at the University of Amsterdam in The Netherlands.

The shrub’s appearance inland with an assemblage of mangrove plants, noted in a 2019 article, is among the latest lines of evidence hinting that the Caribbean Sea flooded into the western Amazon during the Miocene, sometime in the last 10 to 20 million years (1). If it did, the region could have been awash in shallow saltwater for hundreds of thousands of years after the flooding. C. icaco and other plants may have spread into Brazil’s interior by dispersing along this sea’s beaches, before the water retreated and forest reclaimed the land (2).

The prevailing view of the western Amazon during the Miocene is one of a massive wetland, twice the size of Texas, furred with rainforest and streaked with lakes and tributaries. Whether this wetland was ever inundated by seawater remains a matter of some debate amongst geologists, paleontologists, ecologists, biogeographers, and researchers of pollen known as palynologists. All of them are united by the desire to answer a much larger question: How did the Amazon become so species-rich? That question, Hoorn says, is the “overarching motive that brings us all together.”