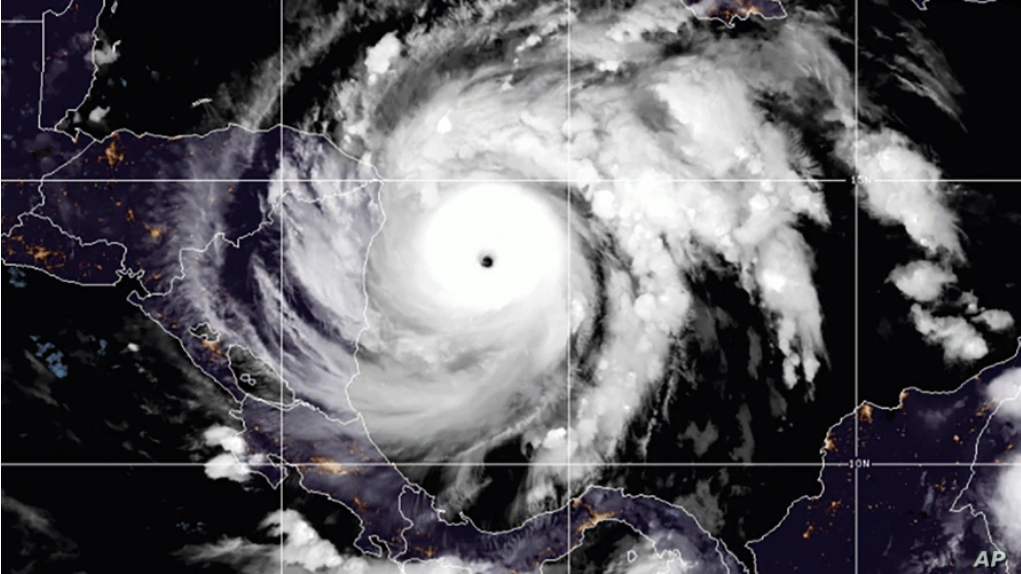 A study suggests a key environmental system that affects how water circulates in the Atlantic Ocean and effects the climate could be on the verge of collapse due to the rapid melting of glaciers and sea ice.

The study, published Tuesday in the scientific journal Proceedings of the U.S. National Academy of Sciences (PNAS) used a global ocean model to study the effects of melting ice on the Atlantic Meridional Overturning Circulation (AMOC), a large system of ocean currents that carry warm water from the tropics northward into the North Atlantic.

The system includes the Gulf Stream, of the eastern U.S. coast, which carries warm tropical water north and helps moderate temperatures in much of Europe, considering its high latitude.  The current has been under intense scrutiny in recent years because cold, fresh water from melting Greenland glaciers has essentially been causing the current to slow down, though not stop completely.

Researchers from the University of Copenhagen - who conducted the study – said their model indicates the AMOC could reach a “tipping point” or, crucial threshold, sooner than earlier predicted because of the speed at which glacial ice is melting.

In an interview, one of the study’s authors, Johannes Lohmann, said it has been predicted, based on previous climate models, the AMOC could reach its tipping point when a certain level of freshwater flowed into the North Atlantic from ice melt in Greenland. He said those models were based on a very slow melting of ice.