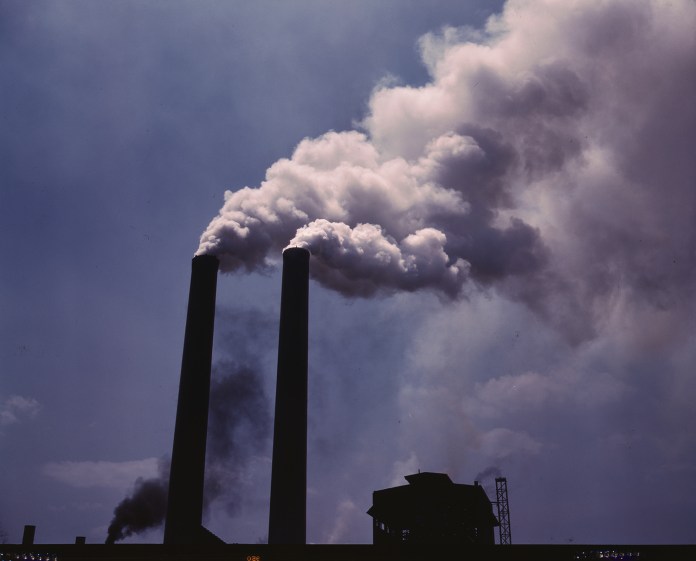 A new analysis from the U.S. Environmental Protection Agency (EPA) released yesterday shows that the most severe harms from climate change fall disproportionately upon underserved communities who are least able to prepare for, and recover from, heat waves, poor air quality, flooding, and other impacts.

EPA’s analysis indicates that racial and ethnic minority communities are particularly vulnerable to the greatest impacts of climate change. Climate Change and Social Vulnerability in the United States: A Focus on Six Impact Sectors is one of the most advanced environmental justice studies to date that looks at how projected climate change impacts may be distributed across the American public.

“The impacts of climate change that we are feeling today, from extreme heat to flooding to severe storms, are expected to get worse, and people least able to prepare and cope are disproportionately exposed,” said EPA Administrator Michael S. Regan “This report punctuates the urgency of equitable action on climate change. With this level of science and data, we can more effectively center EPA’s mission on achieving environmental justice for all.”

EPA’s new, peer-reviewed report shows the degree to which four socially vulnerable populations— defined based on income, educational attainment, race and ethnicity, and age—may be more exposed to the highest impacts of climate change. The report quantifies six types of impacts, including those to health from changes in air quality and extreme temperature, disruptions to weather-exposed workers, and flooding threats to property.

Key findings of the report include:

34% more likely to currently live in areas with the highest projected increases in childhood asthma diagnoses. This rises to 41% under 4°C (7.2°F) of global warming.

40% more likely to currently live in areas with the highest projected increases in extreme temperature related deaths. This rises to 59% under 4°C of global warming.