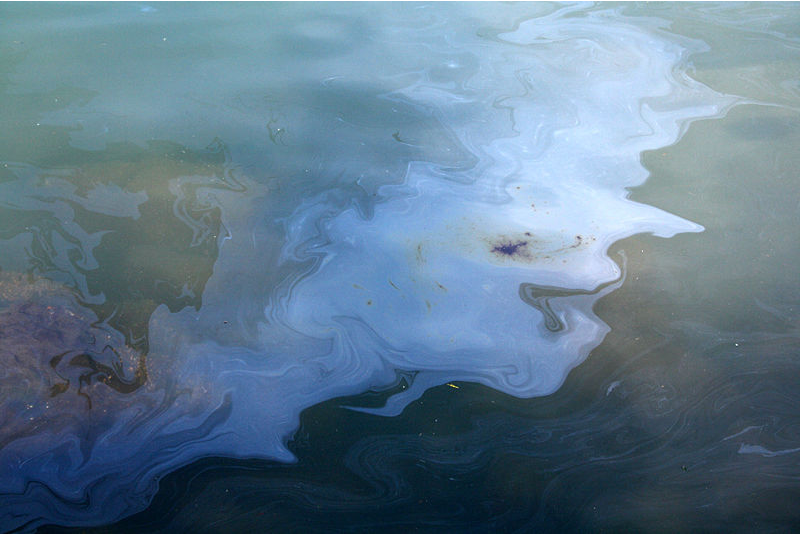 Ocean pollution is widespread and getting worse, and when toxins in the oceans make landfall they imperil the health and well-being of more than 3 billion people, according to a new report by an international coalition of scientists led by Boston College's Global Observatory on Pollution on Health and the Centre Scientifique de Monaco, supported by the Prince Albert II of Monaco Foundation.

The study is the first comprehensive examination of the impacts of ocean pollution on human health. It was published in today's online edition of the Annals of Global Health and released at the Monaco International Symposium on Human Health & the Ocean in a Changing World, convened in Monaco and online by the Prince Albert II de Monaco Foundation, the Centre Scientifique de Monaco and Boston College.

"Simply put: Ocean pollution is a major global problem, it is growing, and it directly affects human health," said Professor Philip Landrigan, MD, the Director of the Observatory and of BC's Global Public Health and the Common Good Program.