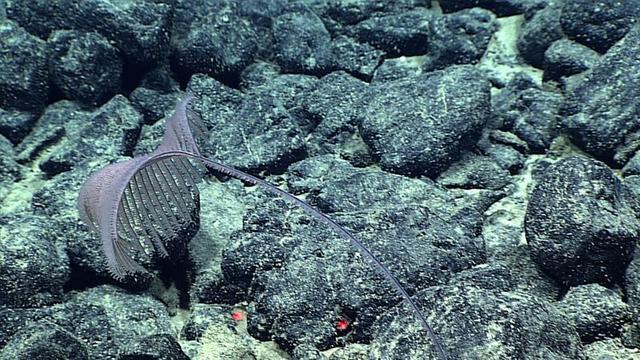 JOHANNESBURG (Reuters) - Three species of black coral have been discovered on the seabed of the northern Pacific Ocean, an area where several countries have contracts to explore for metals including cobalt and nickel as they race to find new supplies of the key battery elements.

The corals were discovered on deep seamounts and ridges in the mineral-rich Prime Crust Zone, which stretches from the Mariana Trench to the Hawaiian islands, according to a paper published in scientific journal Zootaxa on Thursday.

Authors Dennis Opresko of the Smithsonian Institute and Daniel Wagner of Conservation International said they aimed to identify deep-sea habitats in the zone which holds the highest concentrations on Earth of cobalt-rich ferromanganese crusts.

“These long-living corals are much like the redwoods of the ocean. They’re not only slow-growing and long-lived, but also provide important habitat for many other species,” Wagner said.

“Mining their habitat could potentially wipe them out before we know their true value.”

China, Japan, Russia, and South Korea all hold exploration contracts in the Prime Crust Zone, according to the International Seabed Authority, a U.N. body in charge of regulating the ocean floors.