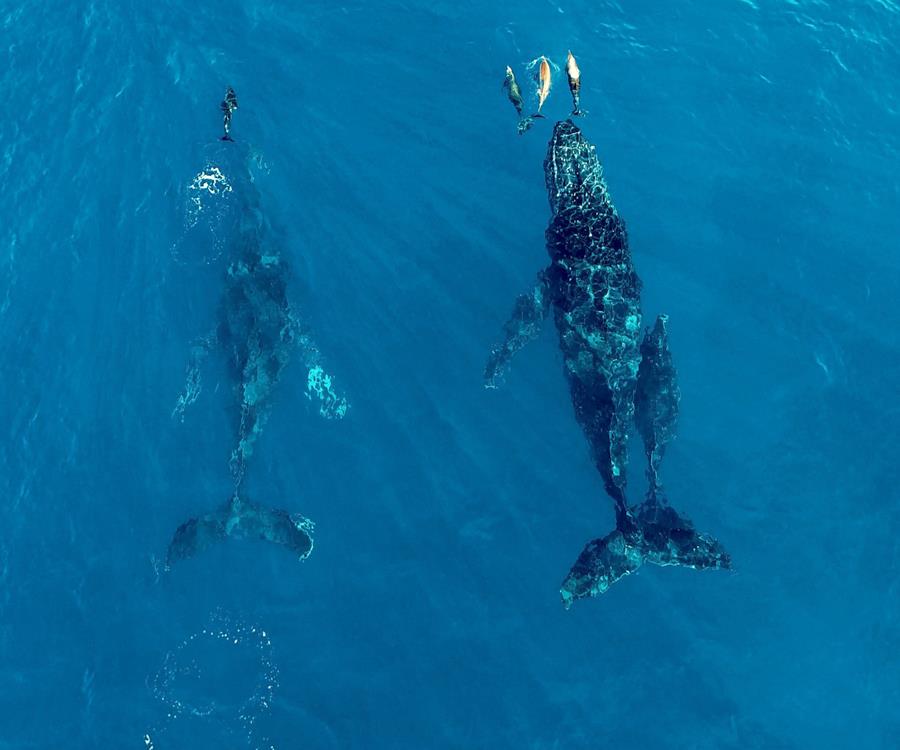 Over the years there have been documentaries that have shaken the world to its very core, exposing the harmful and destructive practices that are wreaking havoc on the world's ecosystems.

We've seen 2013 documentary Blackfish tell the story of Tilikum, a captive killer whale that took the lives of three sea-park workers, which investigated the extreme stress animals go through when being held in those environments.

More recently, the 2017 documentary What the Health, endorsed by the likes of Leonardo DiCaprio, delved deep into the dark secrets of the food industry.

Netflix's enlightening new documentary, Seaspiracy, is predicted to be the world's next reckoning on itself, looking at the negative impact of commercial fishing, including everything from commercial whaling to microplastics, fish farm slavery and overfishing.

From the team behind Cowspiracy, the "ground-breaking, ocean-focused" project is outlining the urgency to protect our world's oceans for the sake of our future.

Intrigued? Below, everything to know about the Netflix Original documentary, Seaspiracy.

WHAT IS NETFLIX’S 'SEASPIRACY' ABOUT?

The new documentary, from Ali and Lucy Tabrizi, as well as Kip Anderson, the maker of Cowspiracy and What the Health, is documenting the "dark truth about the global fishing industry and its impact on our planet."

"Passionate about ocean life, a filmmaker sets out to document the harm that humans do to marine species—and uncovers alarming global corruption," its official synopsis reads.