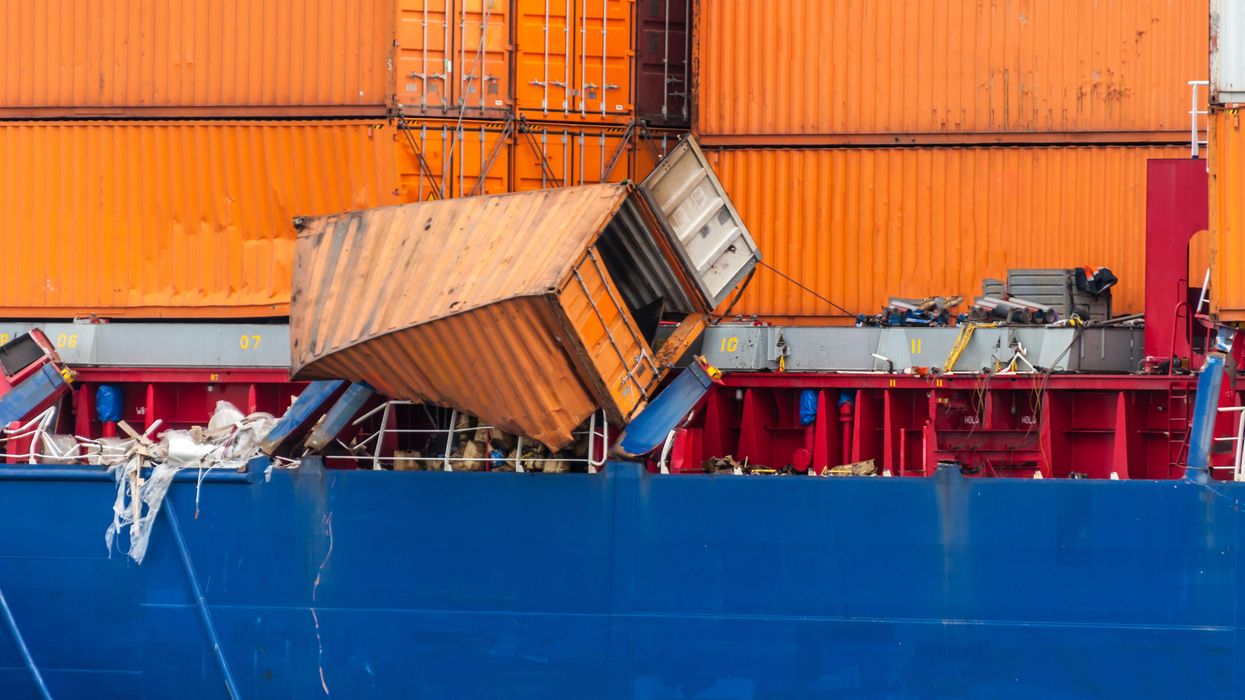 World - Nearly 3,000 shipping containers have fallen into the ocean since November

At any given time, 6,000 containerships are moving the vast majority of global trade on the world's oceans.

In November 2020, the containership ONE Apus was sailing from China to California when a severe storm struck. The 364-meter ship began rolling heavily. Soon, nearly 1,800 of the ship's containers — some of which were carrying dangerous goods like fireworks and liquid ethanol — came loose. Some crashed onto the deck. Others spilled into the ocean, lost forever.

The ONE Apus incident was one of at least six major containership accidents that occurred since November, which altogether have resulted in the loss of 2,980 containers. That's more than double the annual average number of lost containers from 2008 to 2019, according to a recent report from the World Shipping Council.

What's causing the uptick? It's likely a combination of bad weather and heavily loaded ships, some of which are packed to the brim due to increased U.S. imports since the beginning of the pandemic. The Bureau of Labor Statistics reported that January brought the largest monthly increase in U.S. imports since 2012.

To be sure, the World Shipping Council notes that containership accidents have been on a downtrend over the past decade, writing "containers lost overboard represent less than one thousandth of 1% of the roughly 226 million containers currently shipped each year."