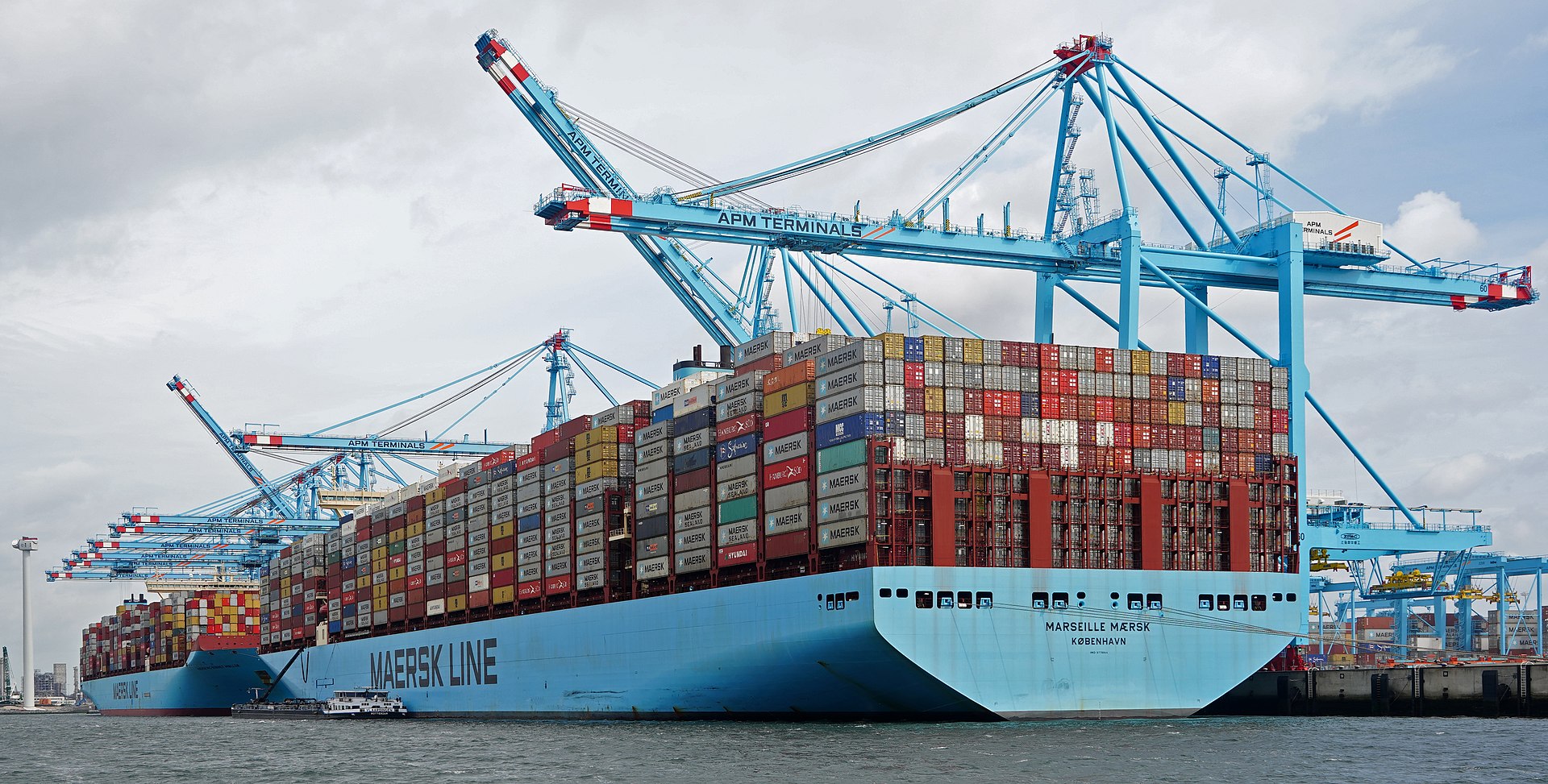 NASA satellite observations show a decrease in the number of clouds seeded by ship pollution, a new study shows.

Led by Tianle Yuan, an atmospheric scientist at NASA’s Goddard Space Flight Center, the study found that the 2020 global sulphur cap had been more successful at reducing pollution than the regional sulphur caps that preceded it.

The study analysed ship tracks; highly-concentrated clouds formed around the pollution emitted in ships’ exhausts that can be seen criss-crossing areas of ship operation. Infrared imaging technology can differentiate ship tracks from marine clouds formed naturally around particles like sea salt due to the difference in their concentration and light-scattering properties.

Satellite data for 2020 showed that ship track density fell in every major shipping lane to a degree not explained by the temporary minor decrease in ship traffic due to COVID-19.

With record low-levels continuing into the most recently analysed data in 2021, Yuan and colleagues concluded that the global sulphur cap was responsible for the drop in ship tracks.

“Annual mean ship-track density decreases by 50% or more in five major shipping lanes compared to the climatological mean. The decline is even steeper if compared to 2019,” said the report.

IMO 2020 came into force on January 1, 2020 and limited the sulphur content of fuel oil to 0.5%, down from 3.5% prior to the regulation. Regional regulation on fuel sulphur content had proven less effective, as ships simply altered course to avoid the affected areas, said the researchers.

The study notes that density of ship tracks aligned with busy shipping lines, except for an anomaly in the Southern Ocean, where an unexpected high density was found. Inspection of the tracks found they were natural sulphur oxide plumes from volcanoes, showing the robustness of the track-tracing method, said the team.

The density of ship tracks also reflected economic trends as expressed in changes to the shipping industry.