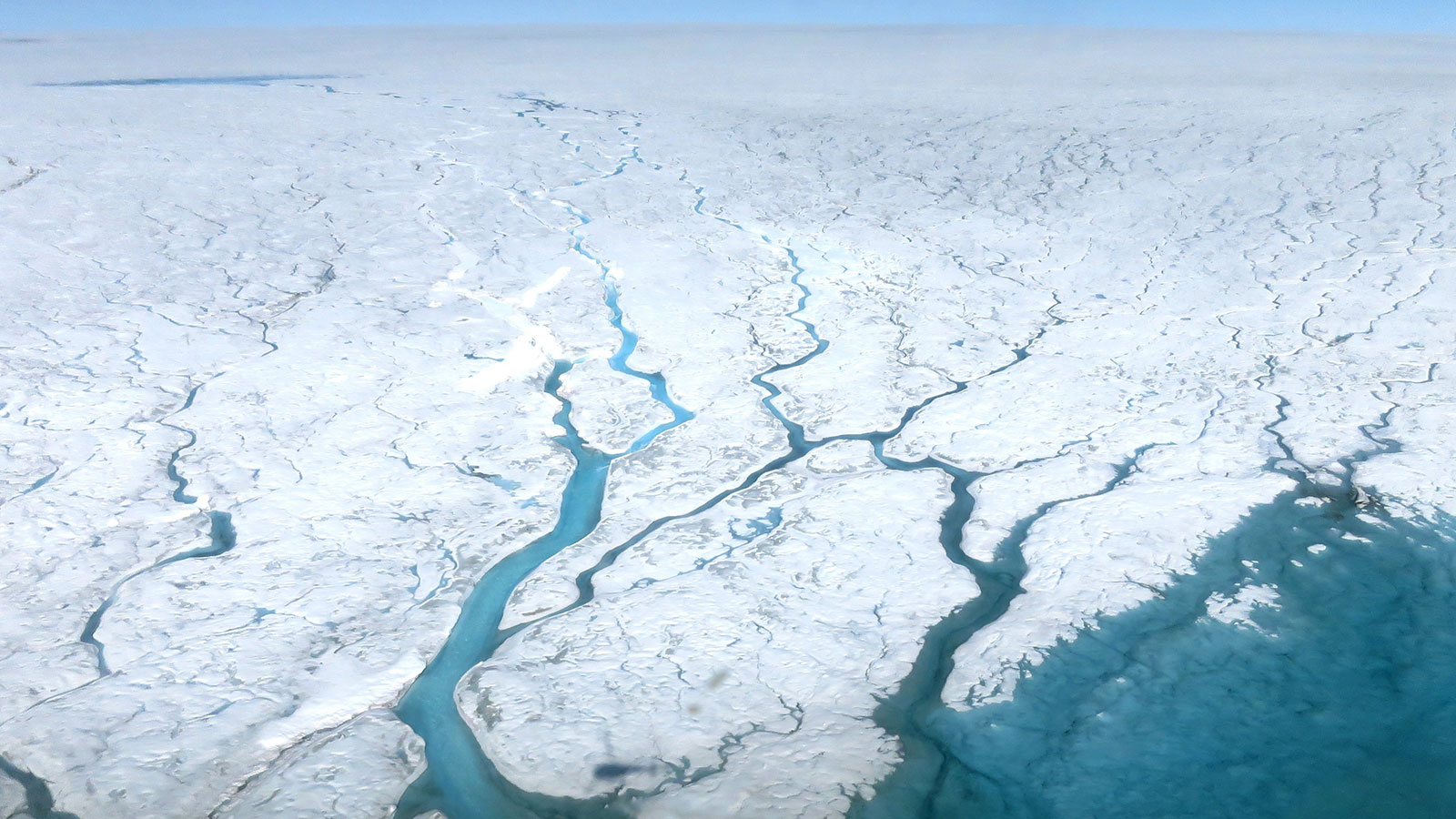 Scientists have gained new insights into the processes that have driven ocean level variations for over a century, helping us prepare for the rising seas of the future.

To make better predictions about the future impacts of sea level rise, new techniques are being developed to fill gaps in the historic record of sea level measurements. We know the factors that play a role in sea level rise: Melting glaciers and ice sheets add water to the seas, and warmer temperatures cause water to expand. Other factors are known to slow the rise, such as dams impounding water on the land, stymying its flow into the sea.

When each factor is added together, this estimate should match the sea level that scientists observe. Until now, however, the sea level "budget" has fallen short of the observed sea level rise, leading scientists to question why the budget wouldn't balance.

A new study published on Aug.19 seeks to balance this budget. By gaining new insights to historic measurements, scientists can better forecast how each of these factors will affect sea level rise and how this rise will impact us in the future.

For example, in its recent flooding report, the National Oceanic and Atmospheric Administration (NOAA) noted a rapid increase in sea level rise-related flooding events along U.S. coasts over the last 20 years, and they are expected to grow in extent, frequency, and depth as sea levels continue to rise.

On reexamining each of the known contributors to sea level rise from 1900 to 2018, the research, led by NASA's Jet Propulsion Laboratory in Southern California, uses improved estimates and applies satellite data to better understand historic measurements.

The researchers found that estimates of global sea level variations based on tide-gauge observations had slightly overestimated global sea levels before the 1970s. (Located at coastal stations scattered around the globe, tide gauges are used to measure sea level height.) They also found that mountain glacier meltwater was adding more water to the oceans than previously realized but that the relative contribution of glaciers to sea level rise is slowly decreasing. And they discovered that glacier and Greenland ice sheet mass loss explain the increased rate of sea level rise before 1940.