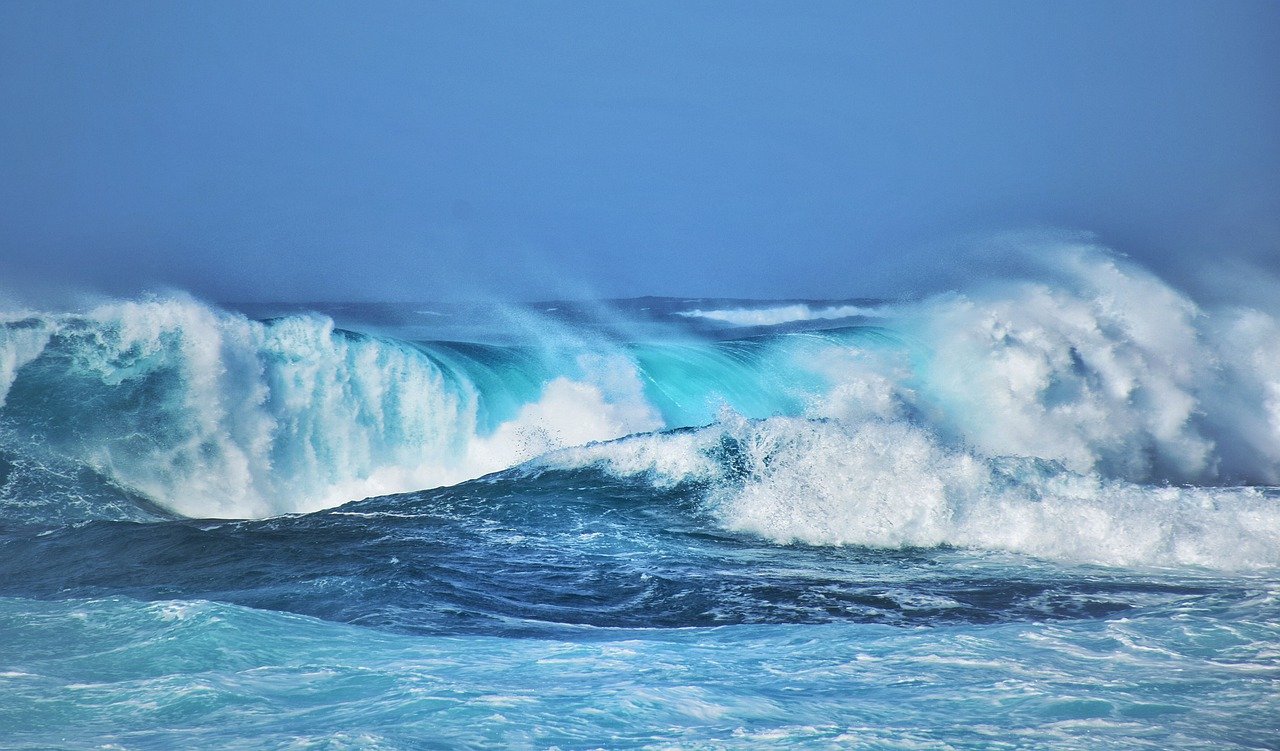 As the COVID-19 pandemic took hold in the first half of 2020, the lack of human activity around the world resulted in a 9% drop in the greenhouse gas emissions at the root of climate change.

Almost overnight, the Himalayas became visible from a distance for the first time in years. Rivers flowed free of toxic pollutants and the air sparkled with blue skies in major cities such as New Delhi and Los Angeles. While internet rumors of swans and dolphins returning to Venetian canals were debunked, the idea that “nature is healing” in 2020 quickly took root.

Unfortunately, any silver lining from the pandemic remains murky in the oceans.

At the American Geophysical Union 2020 Fall Meeting, a team of scientists, including Christopher Sabine, oceanography professor at the University of Hawai‘i Mānoa, shared the results of their research that showed no detectable slowing of ocean acidification due to COVID-19 emissions reductions. Even at emissions reductions four times the rate of those in the first half of 2020, the change would be barely noticeable.

“It’s almost impossible to see it in pH,” said Nicole Lovenduski, University of Colorado associate professor and lead author of the study. “So has this solved ocean acidification? No, it has not.”

On the bright side, the researchers now have a better idea of where to look for the signs of impacts on the Earth system from emissions reductions, what they will look like and the resources they will need to gather that data.